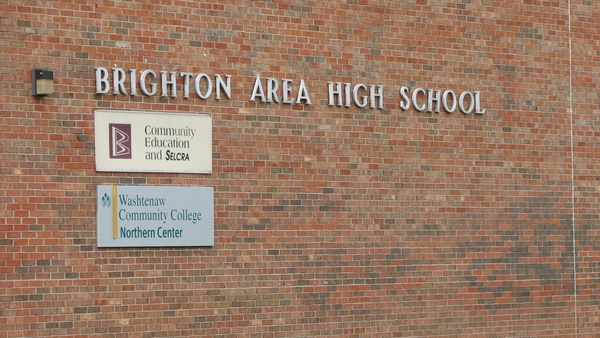 Liam Fay, a 17-year-old senior, the new student representative on the Brighton Board of Education, tells WHMI Kindness Week brings the school together in a spirit of unity, as does “Respect Week", which is organized each year by the school's Project United Team, a group that in large measure was responsible for Brighton High School receiving a national award from ESPN. The school was honored as one of just five “exemplary” high schools in the US to be honored in 2018 through the ESPN Special Olympics Unified Champion Schools’ National Recognition Program.

Fay also reported to the Board of Education at its recent meeting that the annual King and Queen contest for the recently-held Winterfest will be no more for the majority of students. He says due to the fact that it’s just a popularity contest, and also because of frequent, mischievous “joke” voting, it has been decided to dispense with the contest for all but the senior class. (TT)