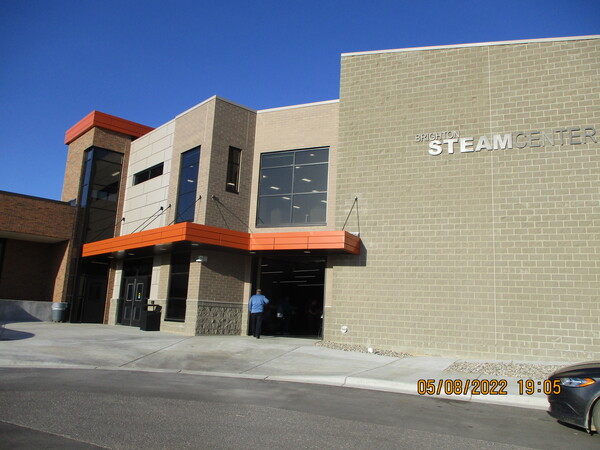 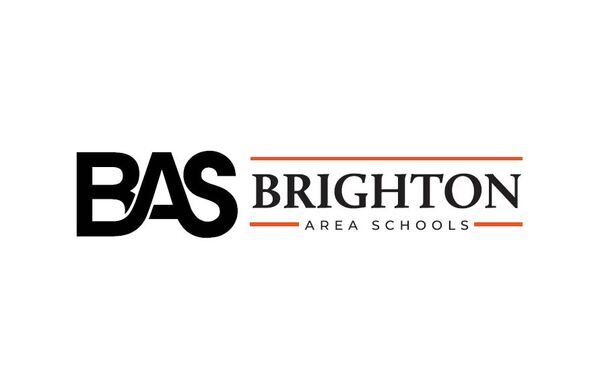 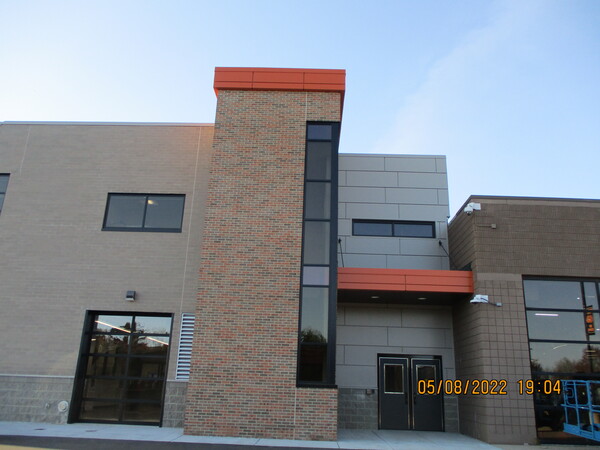 Upwards of 200 people attended the dedication of the new Brighton High School STEAM Center Monday evening. STEAM is an acronym which stands for Science, Technology, Engineering, Art and Mathematics.

Such public officials as State Sen. Lana Theis of the 22nd District, State Rep. Ann Bollin of the 42nd District and Genoa Twp. Supervisor Bill Rogers were in attendance.

STEAM is an adaptation of the STEM curriculum, with the inclusion of the Arts. It's designed to provide the framework for students to learn how to think critically, solve problems and be stimulate their creative abilities.

Superintendent Outlaw told WHMI the STEAM Center will enable the Brighton Area Schools to give students enrolled in the program an advantage over the competition in critical areas of the information and technology-based economy:

Outlaw said further that he is “real excited to see it opening, and it’ll be opening doors for students in the future.” He says the facility is not quite 100% finished yet, but the rest of the materials will arrive and be installed during the summer.

Outlaw says careers in STEAM and STEM are expected to grow 8% by 2029, compared with just 3.7% for all occupations. An interesting aspect of the facility is that all of the ductwork and pipes are exposed because it helps the students learn the inner workings – the “bones”, so to speak, of such a facility.

Brighton High School student Lucas Sing, who plans a career in civil engineering, told WHMI that even before the STEAM Center was built, Brighton High School was regarded as having excellent technology and automotive programs, saying, “We have firms that come in and ask us for design solutions.”

Sing said that recently, Promess, located on East Grand River, has sought the help of the high school in developing electrical presses. Sing said he’s “going to be able to take a lot of the things he’s learned with him, saying, “There’s a lot of things that Brighton does right that sets us apart from the pack."