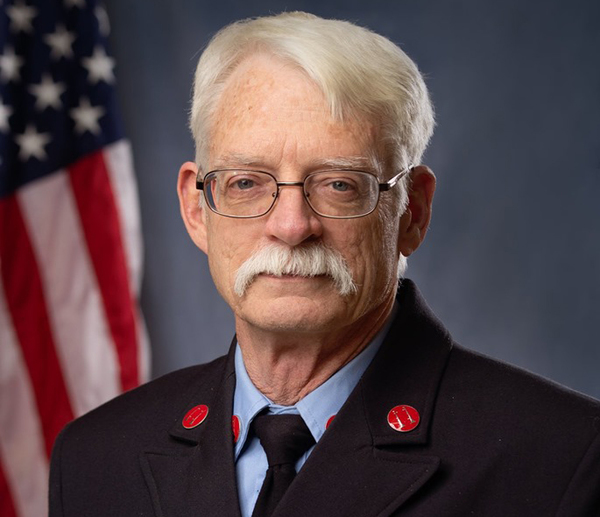 The Brighton Area Fire Authority is recognizing the retirement of a longtime captain.

In a social media post, officials said it was with great pride and happiness that they announced the recent retirement of Brighton Area Fire Captain Glen Bailey, who resides in Genoa Township. Bailey started his career in the fire service in 1975 and has served in all ranks as well the position of Fire Chief at the Plainfield Fire Department. Bailey came to the Brighton department in 2001 and has served at Fire Station 34 and 35 over the years in Genoa Township. He was first promoted to Sergeant in 2004, Lieutenant in 2009 and Captain in 2010. Officials say Bailey has served as the station boss of Fire Station 35 and 34 for many years and has been dedicated to serving the residents of the jurisdiction and beyond. Throughout his service to the Brighton Area, he maintained a 90% attendance with Authority Training and is always one of their top responders. Bailey further has obtained multiple awards during his 18 years with the Authority and officials say he has shown leadership on multiple projects across the Authority that have aided in striving for fire service excellence – adding his strong communication, leadership and dedication will be missed.

As for future retirement plans, Bailey and his wife plan to reside in an area with weather that is a lot less finicky than Michigan. (JM)