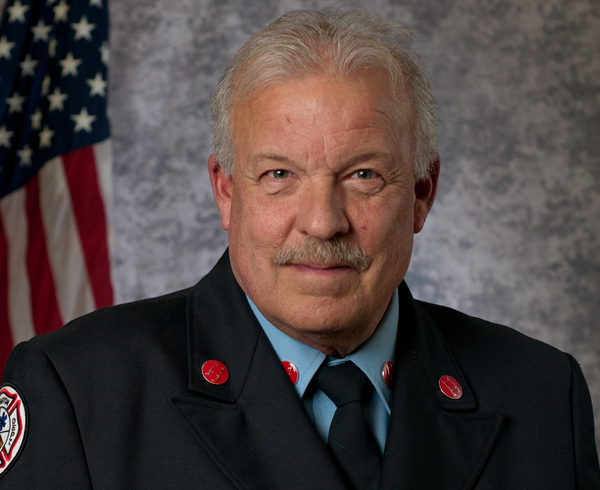 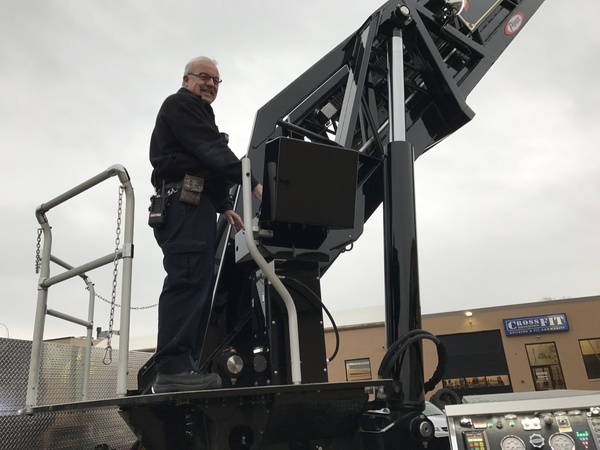 A long-time employee of a local fire authority has retired, having served the Brighton area for the last 50 years.

Thursday was Captain/Fire Inspector Don Hall’s last day with the Brighton Area Fire Authority. Captain Hall joins a small group of firefighters from the Brighton Area who served for 50 years. Fire Chief Michael O’Brian says a career with that kind of longevity doesn’t happen often; adding Hall’s legacy will live on even beyond the next generation’s career. O’Brian says it’s hard to put 50 years into words, but feels the community and the organization are better because of Hall.

Captain Hall began his career fresh out of high school, working as a paid on-call firefighter. O’Brian says Hall has served in almost every role with the Brighton Area Fire Authority, noting several years in which Hall held the title of deputy chief, and will retire after serving as an inspector. O’Brian also tells WHMI Hall was really one of the first full-time fire officers with the authority.

O’Brian says there’s no doubt Hall has left a mark on the organization, adding that in the last couple of weeks while preparing to fill his vacancy, staff began talking and sharing stories about Hall amongst themselves. O’Brian says a consistent theme in what staff members had to say about Hall was his dedication and the time he spent to develop a firefighter, new officer, driver operator, and skills that translate to the fire grounds. Hall’s reach goes even beyond Brighton to firefighters all over the state who have been trained in various programs through him.

O’Brian says, “We will miss him every day and wish him nothing but the best retirement. After fifty years of service, he deserves it.” Community members are invited to attend Hall’s retirement party next Thursday, November 7th. Details are posted below. (DK)