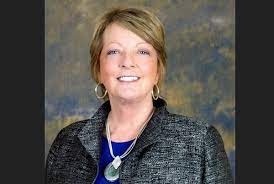 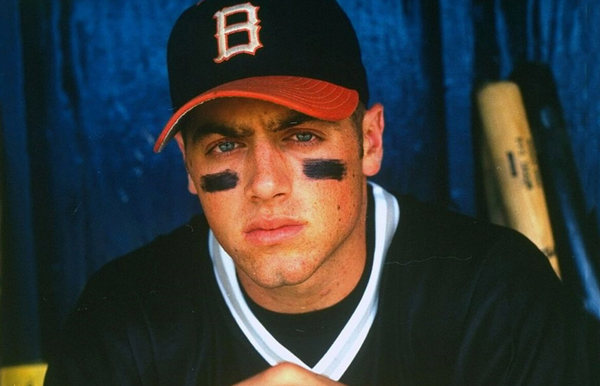 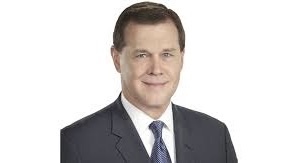 The only stipulations — other than post-high school career accomplishments — are that the person must have graduated from Brighton High School and have a minimum of 10 years of life experience since that time.

Those who have been chosen for the initial Distinguished Alumni Wall of Fame are Kate Lawrence, Drew Henson and Dave LewAllen. Superintendent Matthew Outlaw said he is "proud to be announcing the first of many distinguished alumni that will be honored on our wall of fame." He added, "These three extraordinary individuals have made their mark within their professions and within the community."

Nominations must be submitted from May through August each year. Those who have been chosen to be named to the Wall of Fame will be announced in early September.

“The Brighton Distinguished Alumni Wall of Fame is a great way to celebrate the incredible stories of some of Brighton’s most accomplished graduates,” Outlaw said. Those inducted into the select group will have a plaque permanently placed on the Wall of Fame to be located at Brighton High School.

Lawrence, a graduate of the BHS class of 1976, is a former mayor of Brighton, owns Lawrence Body Shop in Brighton and is a former Livingston County commissioner. Lawrence is also a former state president of the Michigan Municipal League and is past chairwoman of the league's Region I.

Henson, a member of the class of 1998, was quarterback for the Brighton Bulldogs and won the National High School player of the year award. In college, he was the quarterback for the University of Michigan Wolverines. He also played professional baseball for the New York Yankees and Cincinnati Reds and later played football for the Dallas Cowboys, Minnesota Vikings and Detroit Lions.

LewAllen, a member of the class of 1975, has over 35 years in the media and is currently a news anchor for Channel 7 in Detroit. He has won numerous Emmys and is heaving involved in charity work throughout the State.

The three honorees will be feted at an award ceremony on Thursday, Oct. 20th, in the Brighton High School cafeteria.