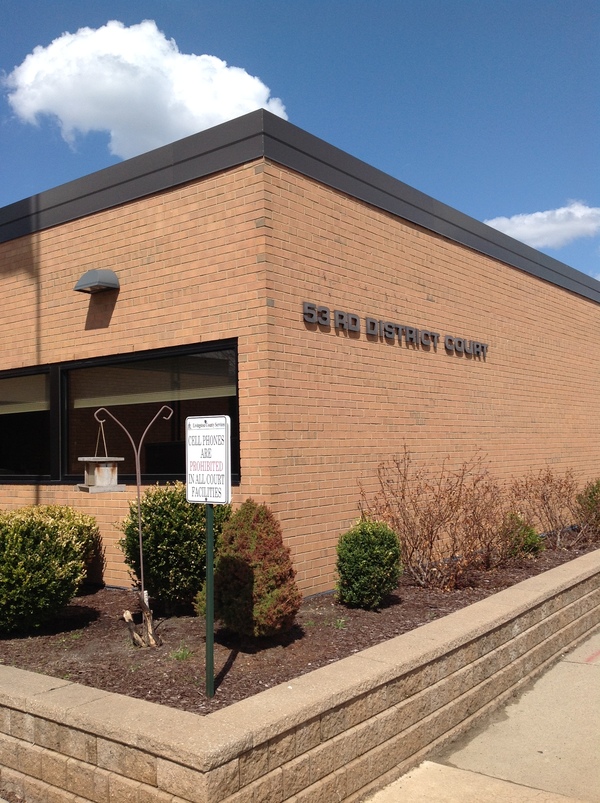 The building housing what has been known historically as the Brighton 53rd District Court is now the home of the Livingston County 44th Circuit Court for the eastern side of the county.

District Court Judge Theresa Brennan had been the presiding Brighton District court judge for many years. However, that all changed last June after Livingston County Courts Chief Judge Miriam Cavanaugh removed Brennan from her caseload following a formal complaint by the Michigan Judicial Tenure Commission charging her with misconduct in office. Since then, her caseload has been handled by other judges. The presiding judge of the Brighton court is Livingston County Circuit Court Judge David Reader. Reader previously had been assigned to the Livingston County Judicial Center on South Highlander Way in Howell, where the majority of the county court system is located.

According to Livingston County Court Administrator Roberta Sacharski, the “ repurposed” downtown Brighton court building has been getting a facelift in recent weeks, including new carpeting and other touches. The building will be a “fully functioning” court building, Sacharski says, as a venue for civil cases, juvenile delinquency cases and a portion of the Personal Protection Order cases. In addition, Judge Reader will preside over the juvenile drug court at the Brighton court. Magistrate Jerry Sherwood will handle cases which require an appearance before the magistrate once a month from that court, as well.

Although the new Brighton Circuit Court officially opened on Feb 4th, this week marked the first full week of the court, which is located at First and Center streets, near Brighton City Hall. (TT)