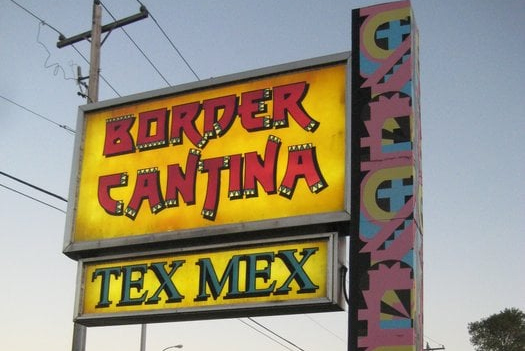 The owners of Single Barrel Social – the dance hall, restaurant and lounge proposed for the former Border Cantina in Brighton – have the green light to go ahead with the project.

The Brighton Planning Commission Monday night unanimously approved the site plan for the project. Since it does not involve a zoning change, it is not required to go before the City Council for final approval. Planning Commission Chairman Matt Smith tells WHMI The building is located between the Mill Pond Walkway and Belle Tire on West Grand River in Brighton. After a number of years in Brighton, the Border Cantina closed in January, leaving about 25 employees out of work.

Christopher Klebba, who purchased the establishment, plans to include a high-end restaurant along with a raised dance floor with live music and a lounge that will serve what he calls “elite” drinks. It will also have an outdoor patio.

The site plan approved by the Planning Commission Monday night includes a 1,000-square-foot addition and major renovations to both the interior and exterior of the building that will cost Klebba and Northern Diamond Management LLC of Brighton, his investment and equity management company, about $3 million.

Klebba hopes to open Single Barrel Social later this year, kicking it off with a major country music singer for the grand opening. (TT)