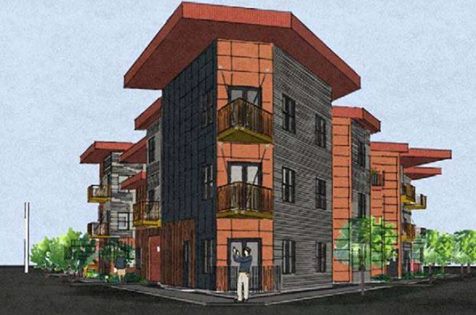 At its regular meeting Thursday night, the Brighton City Council conducted the first reading of a proposed zoning change and set a public hearing date for the development project. Power Play Development LLC of Brighton is the developer.

City Manager Nate Geinzer says the matter will come back to the City Council for a public hearing and site plan approval at the March 1st City Council meeting. If given approval, it will return to council for a review and final action on the Planned Unit Development agreement — likely at the second meeting in March.

City officials say the development is in line with the city’s efforts to attract higher density housing — such as attached condominiums, townhouses, apartments and senior housing — to the periphery of the downtown area and to meet the need for more walkable housing options. (TT)