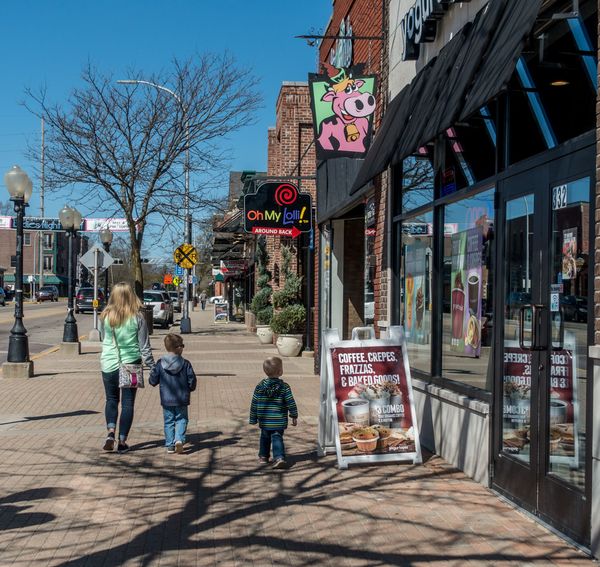 The Brighton City Council last night voted to approve an amendment to the Downtown Business District ordinance that will allow taller building heights in the city’s downtown.

However, according to city officials, the goal of the change is not just to allow taller buildings in the downtown area, but also increase the variety of housing in the community and align the ordinance with the city’s Master Plan and Comprehensive Plan, passed in 2018. Jill Bahm of Giffels Webster, the city’s planning consultants, says perhaps the most striking aspect of the ordinance change is that four-story buildings — and even possibly five stories — will now be allowed in certain parts of the downtown, though not on Grand River or Main Street.

Although greater building heights up to four stories will be allowed in the areas Bahm cited, getting approval for a 5th story would require a special land use approval from the city. And Bahm says the upper stories would have to be set back 10 feet from the first and second floors to minimize the tall building effect. It is hoped the DBD zoning change will enhance the gateways to the community and result in other improvements.

No one spoke at the public hearing which preceded the council’s action. The measure passed 6-1 with Council Member Renee Pettengill casting the only no vote. (TT)