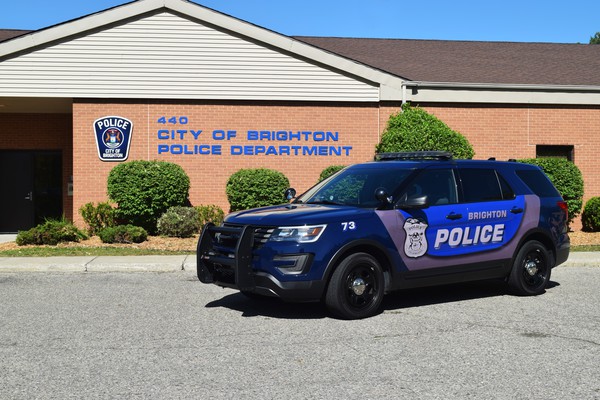 Brighton has a new police officer on the force. John D’Amico was sworn in at Thursday night’s City Council meeting.

He becomes the 17th member of the police force, a figure which includes Police Chief Rob Bradford, four command officers and patrol officers. Bradford tells WHMI that D’Amico stood head and shoulders above the nine other candidates for the position — even though he had had no previous law enforcement experience.

D’Amico, who is 25, is originally from Milford and is now a Brighton Twp. resident. He has an associates degree in criminal justice from Oakland Community College and graduated in December from the Mott Community College Police Academy. He also holds a black belt in karate and is a karate instructor. (TT)