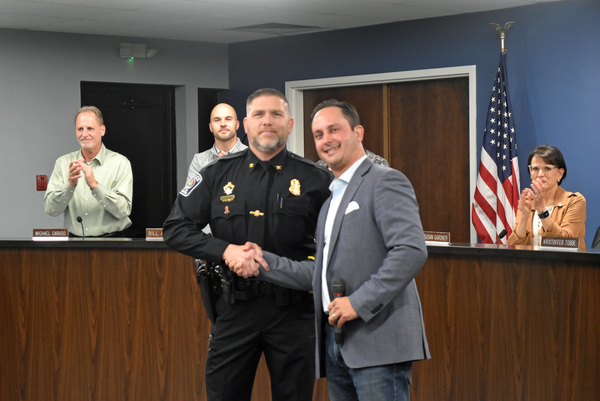 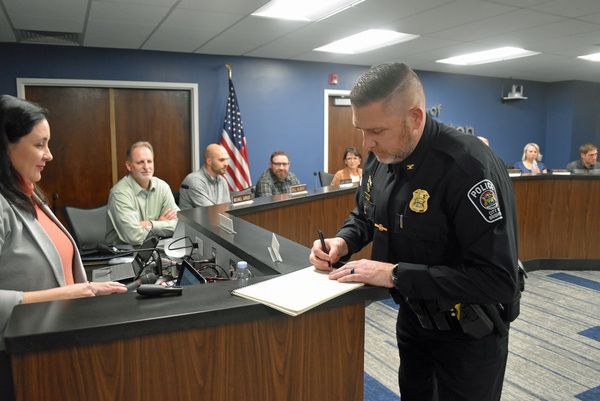 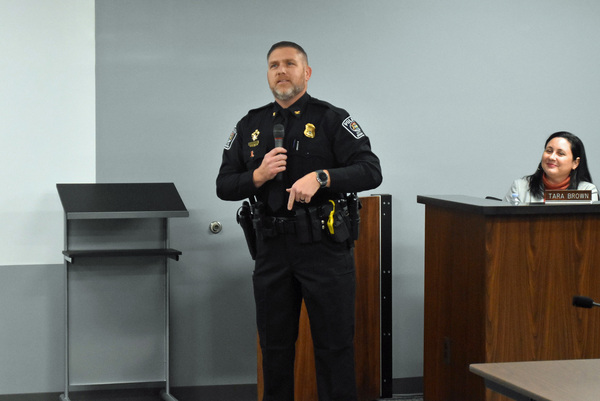 
The City of Brighton’s new police chief is settling in.

Brent Pirochta officially took over and was sworn in at the October 20th City Council meeting.

Pirochta started out his career with the Department as an intern while attending Ferris State University. After graduating, he went through the Michigan Police Corps program. He was sworn in as a patrolman in 2003, was promoted to sergeant in 2014, and now chief in 2022. Pirochta took over for former Chief Rob Bradford, who retired from the department but didn’t go far. He’s now the deputy chief of the Green Oak Township Police Department.

Pirochta told WHMI the transition has been very positive as he has a great team and couldn’t be more proud and/or humbled to work with the men and women of the department - noting the quality of the service they provide to the community. He said the adjustment has been going well because of that support team and the work they do.

The department has 17 members starting from Pirochta at the top, down to junior patrolmen. It has two reserves and two civilian employees. When he first started, Pirochta said the department had 19 employees, so they’re down by two. It operates 24-hours a day, seven days a week, and 365 days a year. Officers work 12-hour shifts, and the department has a detective sergeant and uniformed investigator.

Pirochta said they’ve been very fortunate and have a great group of new officers that hired in – but the county and law enforcement, in general, are dealing with a lack of applicants at police departments.

Pirochta said the department has a good foundation so the initial phase for him will be to adjust and evaluate as part of the transition process while focusing on a customer-service-driven model. He said he wants to be fiscally responsible in maintaining their budget and work within that framework but still provide that quality service Brighton is accustomed to.

As far as goals, Pirochta said community engagement and officer visibility are priorities. He said being a part of the community is very important to him – meaning officers walking downtown, meeting business owners, and introducing themselves to the patrons and visitors of Brighton. Pirochta said it’s also important to re-evaluate equipment needs to make sure officers have everything they need to be safe and efficient when they deliver quality service to the community.

Pirochta added that it’s also not just about arresting people and writing tickets as some assume – stressing they are truly there for the community and to help people with their situation; regardless if it’s of criminal nature or not.

Pirochta said the new position is an honor and stressed how proud he is to work with the phenomenal men and women of the department - adding they are “truly here for the community, visitors and patrons”. He said the City further has a great management team and Council that he enjoys working with and he’s continually learning every day.