Brighton Council Votes to Proceed with Rickett Project This Fall 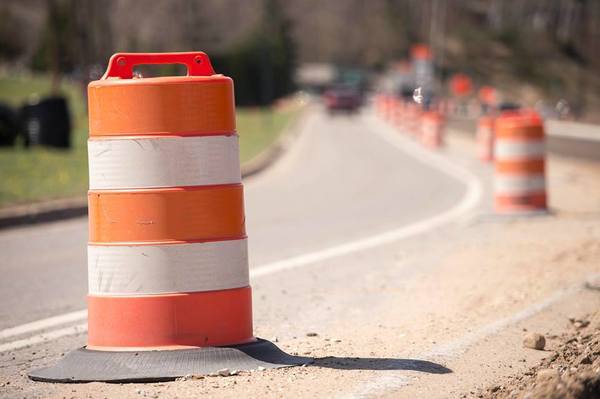 At its meeting Thursday night, the Brighton City Council voted to finish leveling Rickett Road from the railroad tracks to Church Street this fall so that the street will be safe when reopened to traffic.

Rickett Road from the railroad tracks to Church, and Church St., from Rickett to Grand River, have been closed to traffic for the last few months for reconstruction and replacement of an old sewer line. That has caused traffic problems because Rickett traffic has had to be diverted onto Grand River and Old US-23, which already had heavy traffic volumes.

DPW Director Marcel Goch told council that the weather has been problematic the last several days because it’s been almost too cold to do the work, plus the city’s contractor is going to stop making asphalt for the season on Nov. 15th. Council agreed that it would be wise to finish the levelling work in the next several days rather than wait until next spring. Goch agrees that would be the wise course of action. He tells WHMI that when the project is completed next spring, the warranty will be honored on the leveling aspect.

The project will result in complete reconstruction of Rickett from the railroad tracks north to Church Street, and rehabbing the pavement of Church St. from Rickett to Grand River. The most significant part of the project is the replacement of an aging, partially collapsed, 8-inch sanitary sewer line. The total price of the project, when combined with the $72,000 in engineering fees, is $1,051,000.

The city will pay for the project using $505,000 from the major street fund, $421,000 from its utilities reserve fund and $53,000 from the newly-created capital reserve fund. City officials stress that none of the funds from the recently passed street millage will be used for the project. Goch says Rickett and Church will likely be reopened to traffic in about one week. (TT)