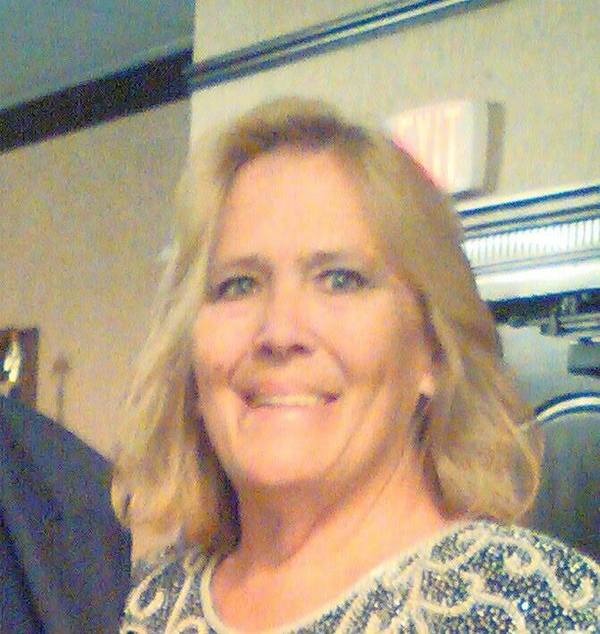 Jon Emaus, a Brighton City Council member who financed campaign signs from his own pocket promoting the street millage issue coming up for a vote on May 7th, will be amending his “Statement of Organization” with the change of the treasurer’s address to his home residence.

Susan Bakhaus, who has a new Facebook website called "City of Brighton let’s talk”, states that the application form for placement of signs promoting a “yes” vote on the street millage contains a Brighton Township, and not a Brighton city, mailing address. Bakhaus says the sponsor, in her words, “should either resign from council or change the address on the ‘committee mailing address’ to a city address…” Bakhaus is a candidate for City Council in the fall election, and as such will be vying for a council position against four incumbents: Mayor Jim Muzzin, Mayor Pro Tem Shawn Pipoly, Jim Bohn and Susan Gardner. However, Emaus’s term doesn’t expire until November of 2021.

In his response to Bakhaus, Emaus, citing the State of Michigan manual regarding Ballot Question committees, says it is not against the law for a committee promoting a local ballot issue to post an address in a different municipality, as long as it’s in the same county. In fact, Emaus says it wasn’t even legally necessary for his committee to register, since less than $500 was spent on the signs. In his words, “I thought that having a registered committee would provide a clear entity for the city and anyone curious regarding the advocacy signs and their source.”

Emaus says he has no plans to change the committee’s business address from his work address since, if people have questions for the committee, that is where they would find him. Saying, in his words, he “cannot recall a single positive thing Mrs. Bakhaus has ever said about our city employees,” Emaus added that he, again quoting, “…will be very interested to see (Bakhaus’s) approach to working within the team environment should she be elected to Council.” (TT)