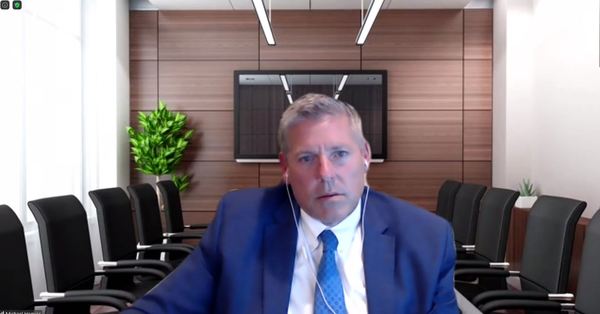 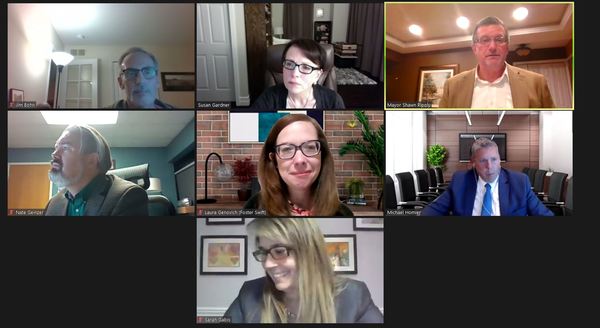 
The City of Brighton has selected a new general legal counsel.

Following last month’s abrupt and contentious departure of Paul Burns, a City Council task force set out to find new representation for the City for the first time in 40 years. Thursday evening, City Council as a whole interviewed who were deemed to be the top 3 candidates and their firms.

Mike Homier from Foster Swift was ultimately selected. Also interviewing as finalists were Steve Joppich of Rosati, Schultz, Joppich and Amtsbuechler, and Helen Mills of Fahey, Schultz, Burzych and Rhodes.

While Council members deemed all 3 to be very qualified, much of the discussion that followed centered around Homier and Joppich.

Joppich and his firm were recently selected by the City as their Michigan Tax Tribunal representation. This led some on Council to think it may be more efficient to choose them. Mayor Pro-Tem Susan Gardner also liked their experience with police departments.

For Homier and Foster Swift, however, the depth of their bench was seen as an advantage. Police Chief Rob Bradford said he liked their work in getting legal opinions coming down from the state House and Senate to their clients. Councilmember Jon Emaus, an attorney himself, said while all three firms did an exceptional job and had very good references, it was the references that helped pull Homier ahead in his opinion. Emaus said they were described by other clients in a way that is beyond being their lawyer, as though Homier was one who would take his clients under his wing and protect them.

Councilmember Jim Bohn said he saw strength in diversity of legal opinion and thought picking the best representation of general council, MTT, and labor would gain more synergy and be more advantageous to the City.

He made the motion to select Homier and Foster Swift to represent Brighton moving forward. The motion succeeded 5-2.