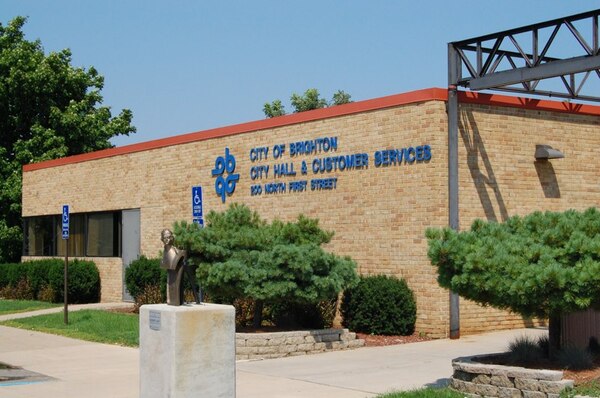 In October, City Council tasked the Planning Commission to explore licensure requirements and what a zoning amendment might look like for allowing 2 dispensaries and 2 marijuana testing facilities.

The Planning Commission, despite having several voices against supporting such establishments, still came to consensus agreements on several ordinance questions such as district locations, hours of operation, screening and buffers.

However, as Councilwoman Susan Gardner (who also sits on the Planning Commission) put it, there was a hesitancy to send their findings to Council without first putting it through the traditional zoning amendment process. She said that a good portion of their discussion has been about the way to information is going to Council and how the data points they provide are going to be interpreted. Gardner said the Planning Commission wants nothing construed as an endorsement.

Councilmembers then began leaning in the direction of taking the Planning Commission’s findings as “task completed” with Pettengill and Jon Emaus stating they would not view them as endorsements.