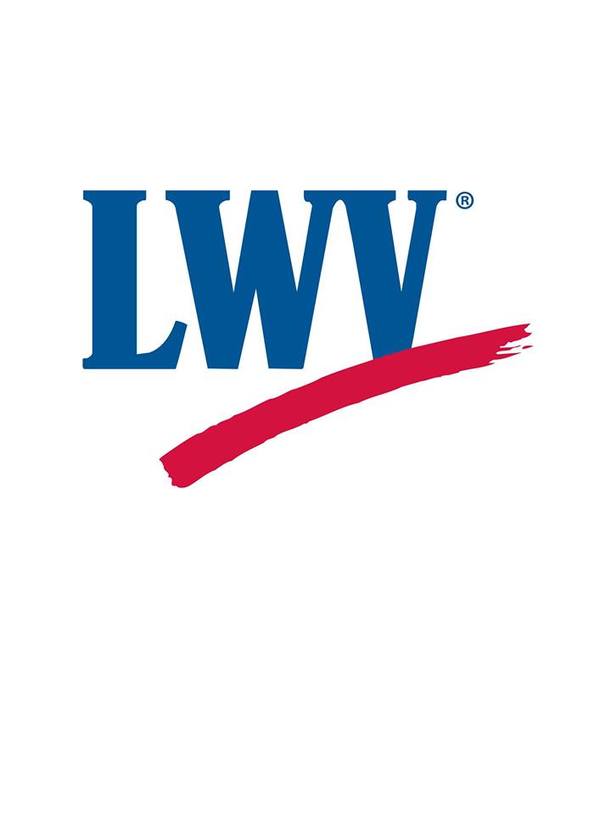 Voters in the city of Brighton will get a chance later this week to question the candidates for election to the Brighton City Council.

The incumbents include Mayor Jim Muzzin, who has been serving on council since 2003 and who was re-elected to four-year terms in 2007, 2011 and 2015. Also running are Mayor Pro Tem Shawn Pipoly, Jim Bohn, Susan Gardner and perennial challenger Susan Bakhaus.

Ellen Lafferty is chairperson of the Ann Arbor Chapter of the League of Women Voters, Brighton-Howell Unit. She says Brighton will host the group’s only candidate forum this year. Lafferty says that since the city of Howell has no opposition among its candidates for city council and mayor, there will not be a forum in that community. The mayor is elected by the voting public in Howell, whereas in Brighton, the members of council themselves choose who is going to be mayor for the next two years.

The forum will be moderated by WHMI News Director Jon King and is co-sponsored by WHMI, The Livingston Post and the League of Women Voters. Residents who would like to submit a question in advance can do so at lwvbrighton.howellarea@gmail.com. (JK)