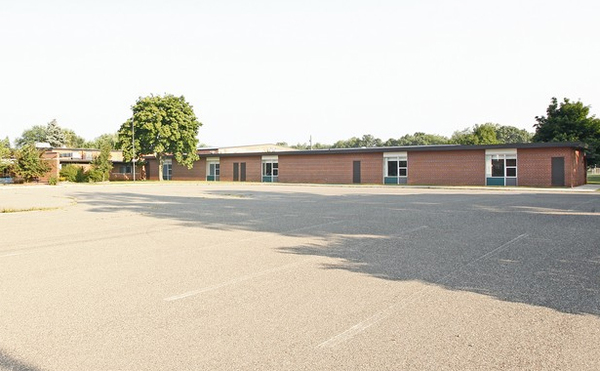 
Brighton City Council has approved funding that could help potentially lead to the demolition of an old school.

At their September 17th meeting, City Council requested that the Brownfield Redevelopment Authority be reconvened to evaluate the feasibility of a Brownfield Plan to facilitate the abatement and demolition of the vacant Lindbom Elementary School. At Thursday’s online meeting of City Council, Brighton City Manager Nate Geinzer said the committee has again come together and is considering the next steps.

Based on conversations with bond counsel, Geinzer said that having a Brownfield consultant assist the City seems to be an appropriate step. He has solicited proposals from qualified firms that the authority will consider at their next meeting. The issue with hiring a consultant, however, is that the authority has no budget or established funds to work with. Geinzer asked Council to consider a budget amendment that would the City to transfer up to $15,000 for a consultant, the attorney, and bond counsel, as needed.

Mayor Shawn Pipoly said he supports the idea, saying that if they can get a step closer to getting the building down he thinks it will be good for the entire neighborhood. He said if they can do it in a timely manner, he believes it will improve property values in the area on top of improvements that will occur with the completed street project.


Geinzer said it’s possible that they wouldn’t need the full $15,000. He noted that whatever they do spend, though, is reimbursable if and when a plan is approved, making this essentially just an advancement on the funds. Money would be reimbursed through Tax Increment Revenues.

City Council voted unanimously on the advancement from the General Fund.