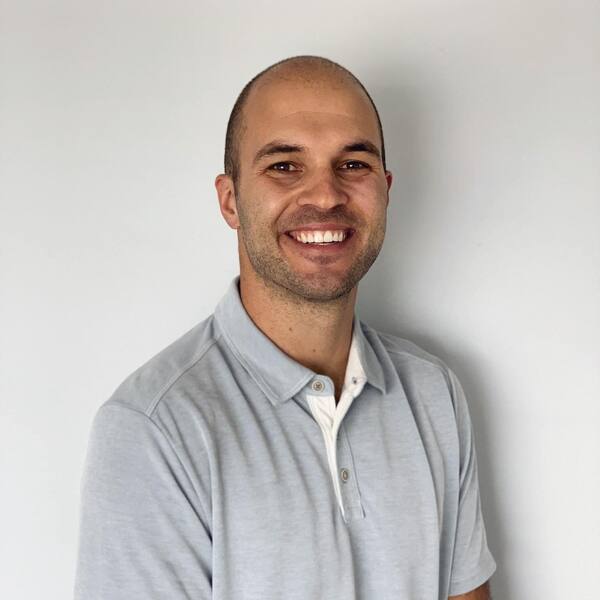 Four of Brighton’s seven Council seats were up for grabs in what turned out to be one of the City’s most candidate-heavy elections in recent memory. Of Brighton’s 6,394 registered voters, 1,497 ballots were submitted, or 23.41%.

One new face will join the Board, with that being Bill Albert. Albert is currently a member of the Downtown Development Authority and said he is excited to take on this new role. He told WHMI, “I’m thrilled. I’m excited to be able to serve and work for the residents and business owners in Brighton. I’m looking forward to working alongside the current Councilmembers and keeping Brighton on the same path it's been, and making sure Brighton stays a strong, vibrant community.”

The 3 incumbents who were running again were all successful in their campaigns. Those three are Renee Pettingill, Jon Emaus, and Kris Tobbe. Tobbe is set to begin his 3rd full term and said he “really appreciates the support of the City of Brighton residents. Being elected to a four-year term is a real privilege and honor to represent our city, to continue to keep doing good work which is what we’ve been doing for a long time here in Brighton.”

Tobbe, Emaus, Pettingill, and Albert will meet with existing Councilmember Jim Bohn, Mayor Shawn Pipoly, and Mayor Pro-Tem Susan Gardner this Monday for the City’s Biennial Election Meeting. At that meeting, they will swear into office Councilmembers-elect, and elect the Mayor and the Mayor Pro-Tem. There will also be a presentation of the State of the City Report. That meeting takes place at 8pm at City Hall.

Complete election results can be found through the link below.