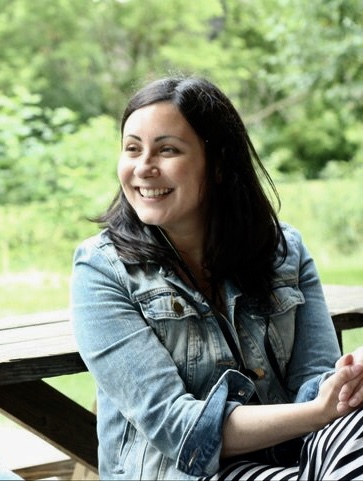 The City Council Thursday night confirmed Tara Brown for the position of city clerk as the choice of City Manager Nate Geinzer for the position. She replaces former city clerk Pam Stewart, and comes to Brighton from Genoa Twp., where she has been deputy clerk since 2015. Brown, who also resides in Genoa Twp., told the City Council it is an honor to serve as clerk in the city of Brighton.

Brown was hired by Genoa Twp. in 2013 as elections coordinator and has acted as clerk when the township clerk is not present. Brown also has been in charge of training all township election workers, serving as Freedom of Information Act coordinator, and maintaining the township’s records and legal documents. She says the city staff has been “very welcoming” and she “can’t wait to start.” Brown’s first day with the city of Brighton will be on Feb. 26. (TT)