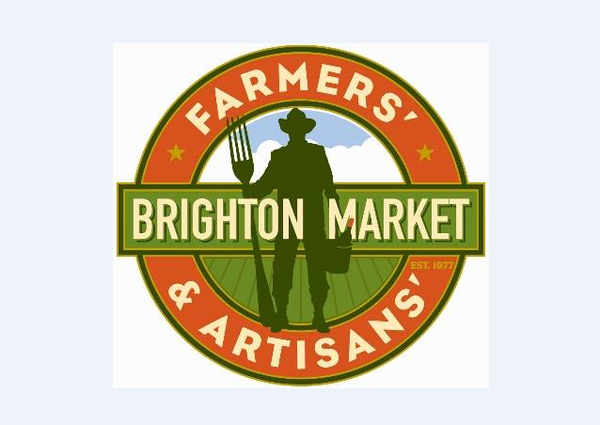 
New partners have been announced for a seasonal tradition in the City of Brighton.

The Greater Brighton Area Chamber of Commerce announced that it has hired the Southeastern Livingston County Recreation Authority or SELCRA to manage the Brighton Farmers Market this summer. The market was scheduled to open May 2nd but due to the ongoing public health crisis, the opening will be delayed. When it does eventually open, officials say all rules and regulations implemented by the Governor and CDC will be followed. All safety precautions will be put into effect, including monitoring the number of people in the market at one time and the wearing of masks. In the beginning, the market will open as an essential food business, including the sale of plants. As mandates ease; arts, crafts and entertainment will be added as in years past. Farmers and growers are being sought to participate in the market. Officials say once a certain number of farmers is reached, then the market will open.

Contact details and other information can be found in the attached press release.