Brighton to Lose Assistant to the City Manager 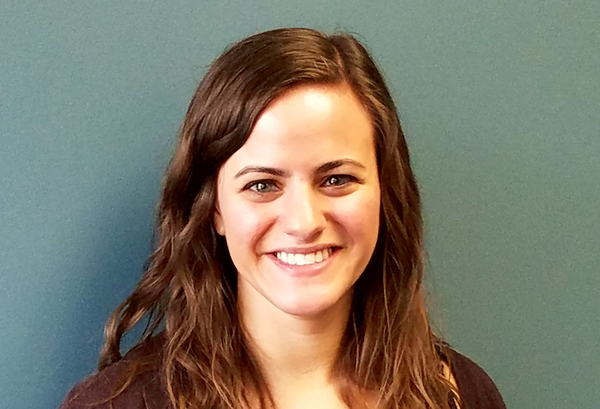 Brighton Assistant to the City Manager Jessica Leinhardt announced at Thursday night’s City Council meeting that she will be leaving, effective March 2, to accept a position with a Canadian government agency.

Leinhardt will become Foreign Policy and Diplomacy Officer at the Canadian Consulate, whose offices are located in the Renaissance Center in Detroit. Leinhardt tells WHMI she will miss working in the city of Brighton but is looking forward to her new position.

City Manager Nate Geinzer says he will be sorry to see Leinhardt leave, remarking that she has excelled at her position. Leinhardt has been working for the city of Brighton for about two years, being hired as an administrative assistant and recently being elevated to the position of assistant to the city manager.