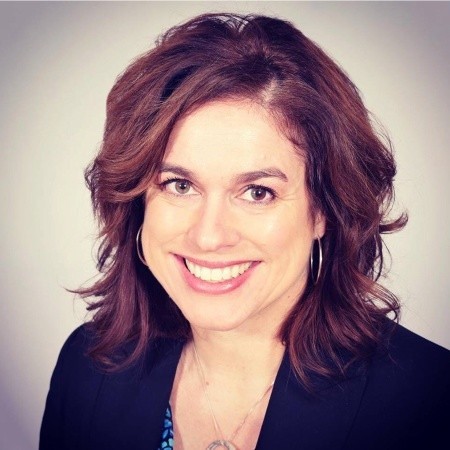 After a long wait, the Brighton Area Schools has a new assistant superintendent for labor relations and personnel.
She is Sharon Irvine, the current Assistant Superintendent of the Warren Consolidated School District, a position she has held since 2013. She has also been chief operating officer and human resources director for that district.

Irvine has a law degree from Wayne State University in Detroit and is a candidate to receive a doctorate in Education Leadership from Eastern Michigan University in one year. Superintendent Greg Gray tells WHMI that Brighton is fortunate to get her as she has excellent academic credentials and educational leadership experience.

The district had previously done a couple of searches for a person to fill the labor relations and personnel position, but was frustrated by the lack of qualified candidates. Gray says this time the timing was better since it’s near the end of the school year, and the requirements were tweaked to make the position more attractive to prospective candidates.
The hiring will also free up Gray to devote more of his time to his superintendent’s duties, since he was forced to fill the labor relations and personnel director’s position himself to fill the void.

Irvine’s resume indicates that she also gives freely of her own personal time to the furtherance of public education: As an example, she is past president of the Ypsilanti Public Schools Board of Education - a position she held for four years. Although Ms. Irvine has already accepted the Brighton position, it will not be formally acted upon until the next meeting in two weeks. Her salary will be $130,000 per year, and she will start her new job on July 1st – in time to become involved in negotiations between the district and the Brighton Education Association, which represents the district’s 325 teachers. (TT)