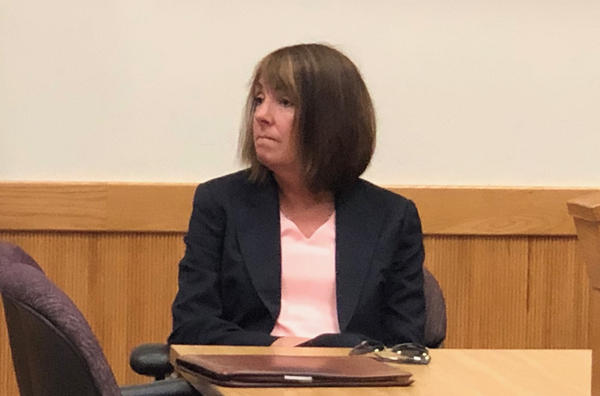 Former Livingston County District Judge Theresa Brennan has been ordered by the Michigan Supreme Court to pay $16,500 to the Judicial Tenure Commission.

The decision Friday by the state’s high court comes on the heels of its ruling in June that removed Brennan from the bench and held her responsible for costs, fees and expenses incurred by the Commission throughout its investigation into her misconduct. Brennan was charged by the Michigan Attorney General’s office with a variety of offenses including perjury and tampering with evidence during her divorce case. In a dissenting opinion, Justices Cavanaugh and Clement argued that the amount being levied against Brennan was actually too low, writing “the Commission persuasively argues that costs, fees, and expenses incurred as a result of (Brennan’s) deceit throughout the entirety of the prosecution cannot be more narrowly apportioned because her deceitful conduct permeated all aspects of the proceedings.” They argued that the JTC should have received the full amount of costs in excess of $35,500. Meanwhile, Wayne County Circuit Court Judge Paul Cusick is expected to issue a written opinion later this month on motions by Brennan to dismiss felony charges against her or move her trial to a different county because jurors might be tainted by pre-trial publicity. (JK)