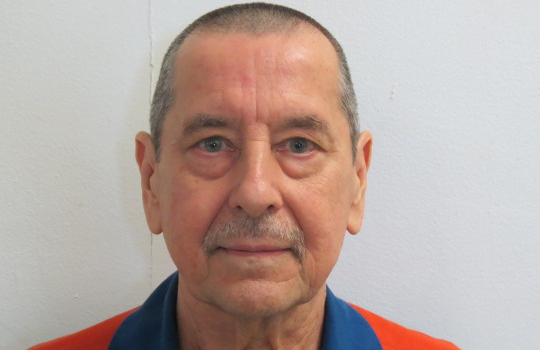 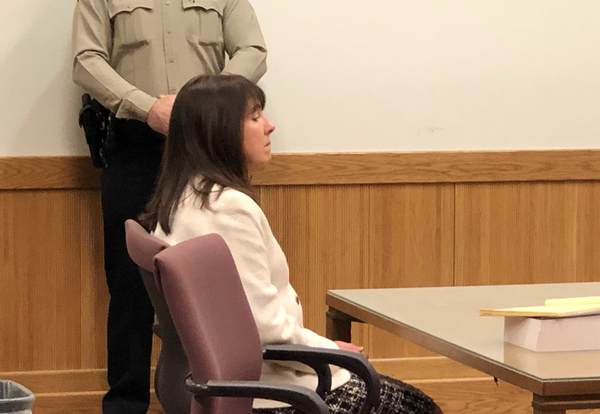 Following the release of a report responding to a complaint against Judge Theresa Brennan, Livingston County Prosecutor Bill Vailliencourt is taking steps toward vacating the convictions and granting a new trial for Jerome Kowalski, a man serving prison time for a case Brennan presided over.

Retired Judge William Giovan was appointed special master to preside over a formal hearing and heard evidence in the case regarding allegations of unethical behavior committed by Brennan. He has issued his findings in a report to the Judicial Tenure Commission, which may be accessed below. In response to the report, Vailliencourt tells WHMI: "I have just reviewed the report of the Special Master, which was only released today. Based on that report, I have contacted Mr. Kowalski’s attorney to discuss the next steps to be taken to enter an appropriate court order vacating Mr. Kowalski’s convictions and granting him a new trial. At that time, I anticipate that future court dates will be set. We will once again present the evidence to a fair and impartial jury for them to make the determination of guilt or innocence."

Kowalski is currently serving a life sentence in prison after being convicted in a double murder case that Brennan presided over. Kowalski’s son, Jared, has been calling for a retrial for his father after an affair between Brennan and former Michigan State Police Detective Sean Furlong came to light. Furlong served as the chief prosecution witness during Kowalski’s trial.

Jared spoke with WHMI after learning of Vailliencourt’s intentions to pursue a court order to grant Jerome Kowalski a new trial. He said, “I’m very happy; very thrilled. This is the right decision and it’s time to prove my father Jerome Kowalski’s innocence and have true justice for my uncle and aunt.”

In the report that led to Vailliencourt’s decision, Judge Giovan states “Perhaps the most serious charge proven against respondent Theresa Brennan is her failure to disqualify herself from the case of People v. Kowalski, Livingston County Case …because it was not only serious misconduct, but also one that infected the integrity of a serious criminal proceeding, a charge of double homicide first-degree murder that resulted in a sentence of life imprisonment without parole.”

Giovan’s report also addresses allegations including mistreatment of attorneys, litigants, witnesses and employees. As for accusations that Brennan knowingly lied about destroying evidence from a cell phone during a deposition in her divorce case, Giovan said more likely than not, Judge Brennan’s attempts and eventual success in obliterating the data from the cell phone rendered her guilty of a felony.

JTC Executive Director and Examiner Lynn Helland tells WHMI both sides have an opportunity to object to Judge Giovan’s report. The objections go to the JTC and at an appropriate time, possibly late January or early February, the Commission will hold a public hearing on the objections. The Commission will then prepare a report for the Supreme Court, in which it will recommend a sanction. Both sides would get to brief the case in the Supreme Court, which could hold an oral argument. The Supreme Court would then decide whether to accept or reject the JTC recommendation.(DK/MK)