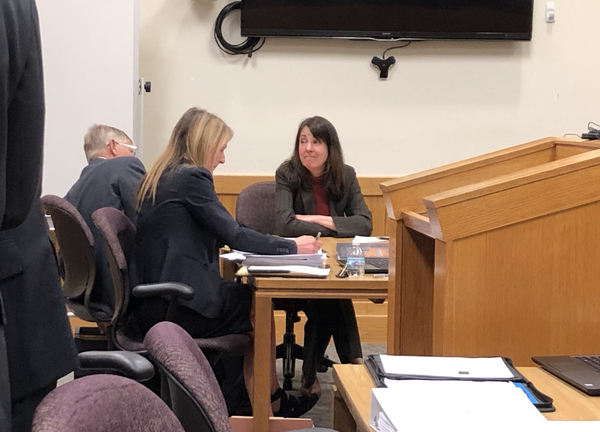 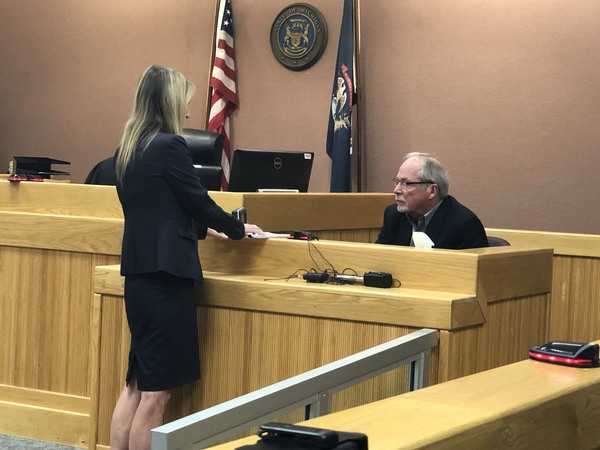 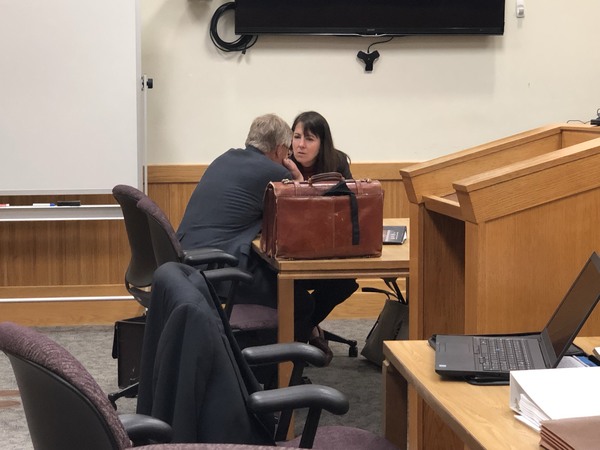 Brennan was in Livingston County court Thursday for the 2nd and final day of the hearing which was presided over by Genesee County District Court Judge David Guinn. The examination dealt solely with the destroying evidence charge as Brennan may have tampered with a protected cell phone in December of 2016, while beginning divorce proceedings with her ex-husband Don Root. The morning opened up where day 1 of the exam, which held in March, left off, with the defense’s cross-examination of Root. Root, who was the name in charge of Brennan’s phone through most of 2016 despite being separated for 3 years, testified that once he had gotten suspicious, he started drafting spreadsheets of phone numbers of calls and texts that Brennan had made. The timeliness and intentions of hiring attorney Tom Kizer was also brought into question, as Kizer has been a known thorn in Brennan’s side.

One other witness was called to the bench, Isaac Mezo. Mezo is an employee at the Brighton Sprint location who had a transaction with Brennan that he didn’t remember in December 2016 made with his credentials, but didn’t get credit for sale or the commission, which he said seemed unusual. Mezo testified to the process of resetting phones and what it does to data on them. He said he would show any customer how to do it, but would never push the button for himself, because he didn’t want that responsibility if something important was lost.

Following the testimony, Judge Guinn set a deadline for written briefs to be May 31st, with the defense then having 2 weeks to respond. He will give his ruling on June 26th, at 10am.

The Michigan Attorney General’s Office has previously indicated an intention of adding a perjury charge from the October Judicial Tenure Commission Hearing, but notified Guinn before leaving, that they have now decided against that. (MK)