Eaton County Judge Will Not Disqualify Himself From Brennan Case 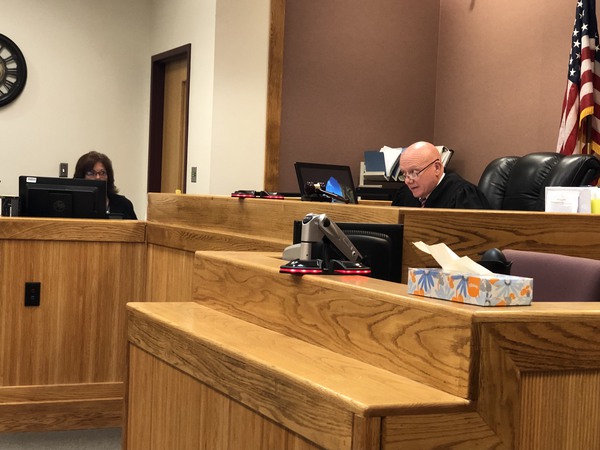 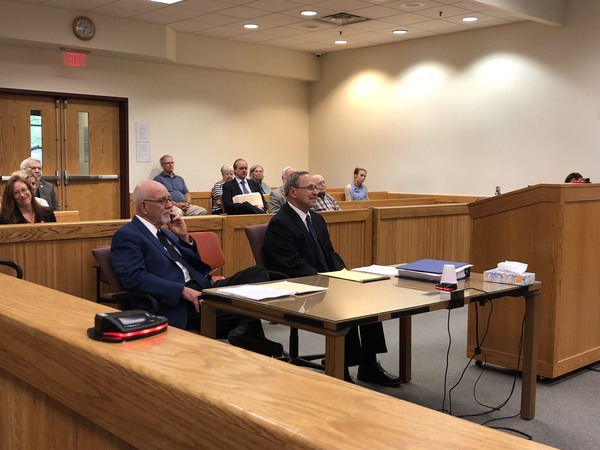 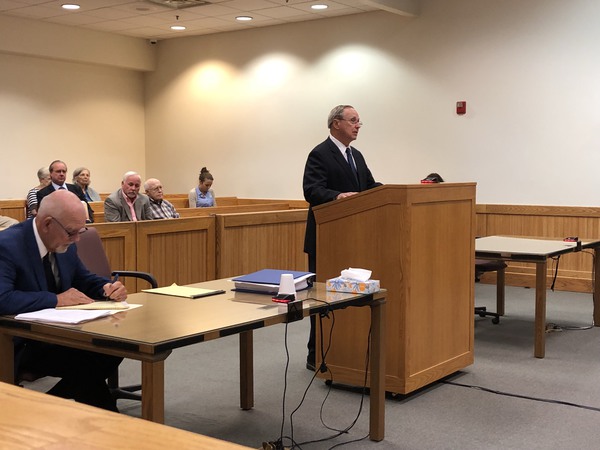 An out-of-county judge has denied a motion to disqualify himself from presiding over the case involving 53rd District Court Judge Theresa Brennan. Eaton County Circuit Judge John Maurer presided over a hearing in regard to an appeal filed by former 44th Circuit Court Judge Daniel Burress, earlier today. Burress sought to have Maurer disqualify himself from the Brennan case, as he believes Chief Judge Miriam Cavanaugh acted improperly by asking the State Court Administrative Office to appoint a justice from outside the county before giving the local judges the opportunity to accept it. Burress said his issues were largely jurisdictional, and that Maurer should never have been put in this spot.

Burress said of Maurer, that by disqualifying himself, the case could come back to Judge Cavanaugh for the opportunity to do the right thing. Failing to do so could create what he called repeated a “golden parachute” that allows those who did wrong here to just walk away. Burress and Howell attorney Tom Kizer, who was previously appointed Special Prosecutor for the grand jury, accused Cavanaugh and the state of trying to “protect the bench” and not the citizens of Livingston County.

Judge Maurer said he was assigned to this case by a blind draw and that he knew very little about it. He argued that while Burress presented some interesting arguments on jurisdiction, his case should really be with the Court of Appeals or Michigan Supreme Court. Having been assigned the bench by the Supreme Court, Judge Maurer said he would deny the motion to disqualify himself. He offered Burress a stay if the former judge would like to appeal. Burress accepted that offer. (MK)