Local Mom Not Allowed To Bring In Breast Pump At Concert 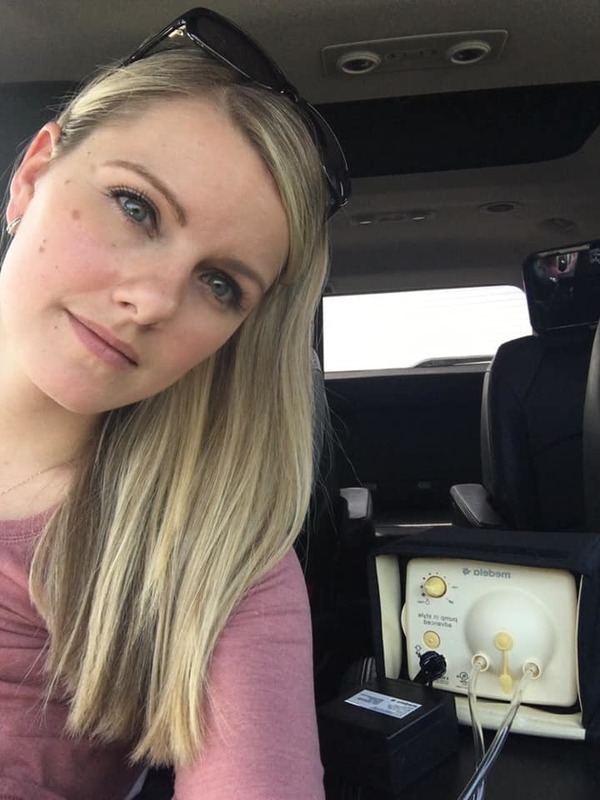 A local breastfeeding mother had a less than stellar time at a concert Friday night after security issues over a breast pump.

31-year-old Kate Aulette of Howell went on a bus trip with friends to the Ariana Grande concert at Little Caesar's Arena in downtown Detroit. Aulette has a 7-month-old daughter at home and she tried to bring her electric breast pump into the concert but was stopped by security and told she couldn’t bring it inside. Aulette ultimately went back to the bus to pump and returned in time for the concert. Aulette said she would have made other arrangements to pump but she had called the arena earlier and was assured the pump was an approved medical device so she could bring it in. Aulette took to social media after the incident and her post quickly garnered support from other breastfeeding moms. It can be viewed through the link.

Little Caesars Arena also reached out to her about the situation and a statement has since been released by stating the venue has a policy that allows guests to bring breast pumps and other medical equipment into the venue. LCA said the policy has been reinforced with the guest service staff to avoid any future misinterpretations. (JM)