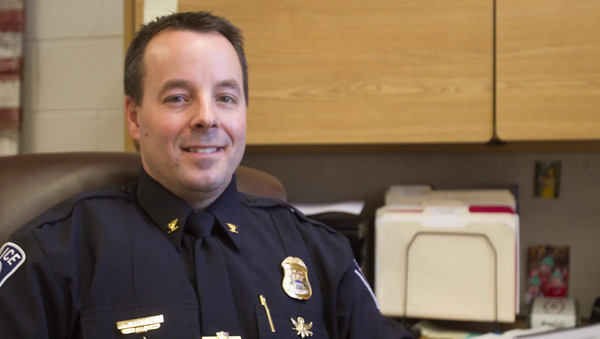 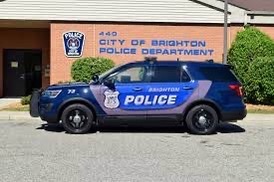 
Rob Bradford, Brighton’s police chief for the past five years, will be retiring from his position in the near future.

Bradford tells WHMI that he has loved working in Brighton over the years, saying, “Everybody’s been great.” He adds that he has, in his words, "nothing but positive things to say about the police dept. and the community of Brighton.”

Bradford has 26 years in law enforcement, having started as a reserve officer in 1996 in the city of Clarkston. The following year he was hired as a full-time officer by the city of Brighton. Bradford was promoted to sergeant in 2007 and named deputy chief in 2014. Three years later, upon the retirement of Tom Wightman, Bradford was selected to head the police dept.

His impending departure doesn’t mean that Bradford will be retiring from law enforcement. In fact, he told WHMI Tuesday that upon his retirement from Brighton, he will become the deputy police chief in Green Oak Township under Police Chief Steven Kramer.

Bradford’s last City Council meeting will be Oct. 6th and his last day on the job will be the following day, Oct. 7th. Current plans are for the city to promote Sgt. Brent Pirochta to the position of police chief after Bradford retires.

A resident of Tyrone Township, Bradford is married and has three grown daughters — two of whom are attending college.