Bond Continued For Teen Charged With Threat Against School 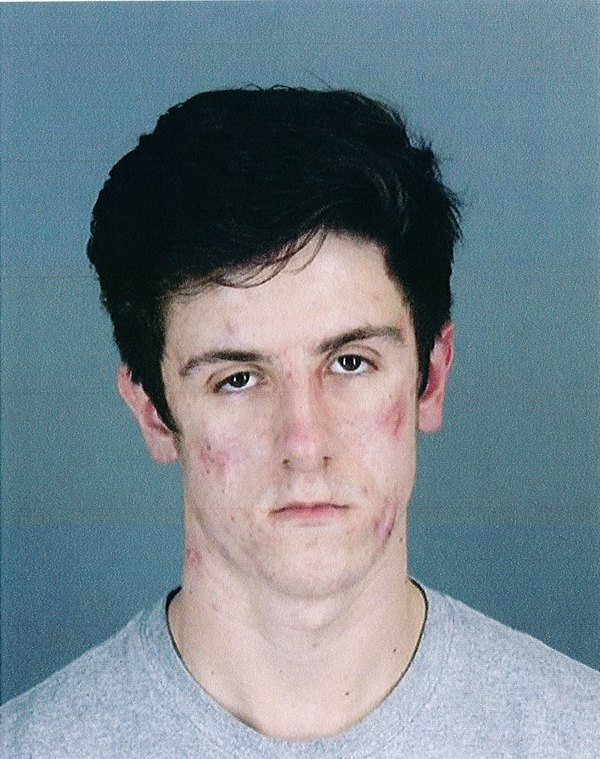 A local teen charged with making an online threat to re-enact the Florida shooting at South Lyon High School returns to court later this month.

He remains lodged in the Oakland County Jail, following Judge Travis Reeds’ decision to continue his $10 million bond. Reeds will consider a motion by the defense to lower his bond at the preliminary exam.

Debruyne was charged with making a false report or threat of terrorism after allegedly sending a friend a Snapchat message on February 16th, asking if he would like to re-enact the Florida school shooting that left 17 people dead. Debruyne and the friend both attend South Lyon High School. The friend allegedly responded “no” and reported the message to authorities the next day.

Officers interviewed the family and suspect, and a search was performed on the family’s home and vehicles. Police said no firearms were found in Debruyne’s possession or under his control, but still notified South Lyon Community Schools administrators immediately.

Debruyne’s March hearing will determine whether there’s enough evidence to send the case to trial. His crime carries a maximum penalty of up to 20 years in prison. (DK)