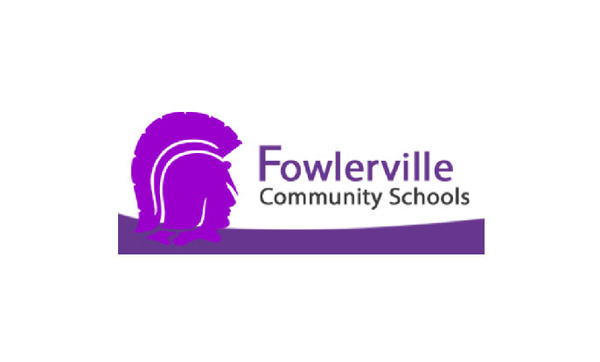 
Voters in the Fowlerville Community Schools district will be casting ballots today on a $37.8 million bond proposal that school officials say would fund a new building and improvements district-wide, while not increasing property taxes.

Superintendent Wayne Roedel says that if passed, the bond would help pay for a new K-2 school building, allowing them to transform the H.T. Smith Elementary School into the district's early childhood center and recreation department, likely in the fall of 2023.

Also planned to be included if today’s bond passes, would be the decommissioning of the John S. Munn Building and eventual demolition of the 65-year-old structure. Roedel says the cost to operate that facility could be as much as $20 million over the next ten years and turning it into green space so they can build a new K-2 building makes more sense.

The district’s debt from two previous bond proposals, in 2004 and 2018, is currently set to expire in 2044. Today’s proposal would extend that by six years to 2050, but maintain the current tax rate of 9.55 mills. Polls open at 7am and will remain open until 8pm.