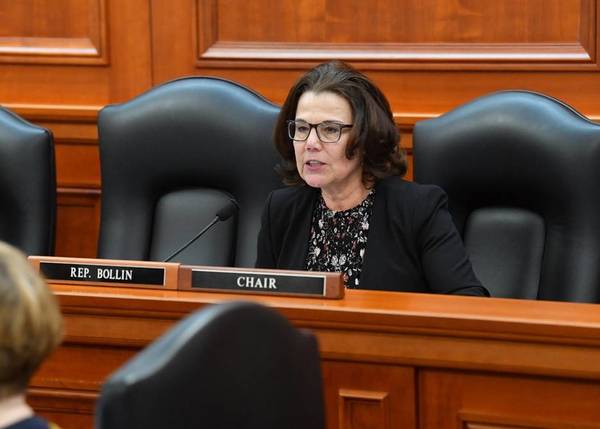 A local lawmaker has announced a plan that seeking to improve ethics and transparency in Lansing.

State Representative Ann Bollin on Tuesday announced a sweeping, bipartisan reform plan for state government officials. The Brighton Township Republican, who chairs the House Elections and Ethics Committee, called the ethical standards in Michigan “disgracefully low” and that the time for real change is overdue.

Some of the reforms are already moving through the state legislature, including changes to lame-duck sessions and the expansion of the Freedom of Information Act. New reforms potentially forthcoming include gift restrictions, lobbying disclosures, and new penalties for state legislators who fail to show up for the job or act unethically. It also establishes permanent, independent ethics committees to investigate complaints and ensure compliance.

While the measures have the support of House Democrats, Republicans in the Michigan Senate have not all been on board with the effort. Senate Majority Leader Mike Shirkey previously said he was very much against financial disclosure for lawmakers, saying it would discourage people from running for office.

Tuesday’s measures have been drafted into legislation and will be introduced this week. Bollin claimed people are losing faith in their government, and these reform measures will earn back the trust and confidence of residents.