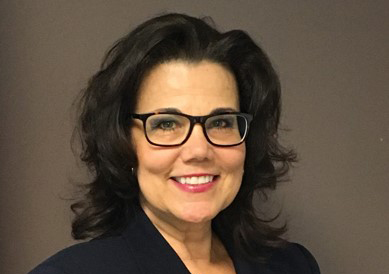 A local lawmaker is introducing a plan that will improve voter engagement, particularly among young college students.

State Representative Ann Bollin of Brighton Township has introduced a House plan that would streamline the absentee voting process by requiring every municipality to establish a permanent absent voter list. Voters on this list would be automatically mailed an application before each election.

This comes on the heels of a recent report by the Collegiate Student Advisory Task Force which identified barriers and offers solutions for young adults. The non-partisan task force was made up of 32 students from 23 colleges, community colleges, and universities in the state. They recommended, among other things, creating more convenient avenues for requesting and returning absentee voter ballots. This could include solutions like creating online absentee ballot applications, offering pre-paid postage, on-campus drop boxes, and requiring, as the plan called for, a permanent absentee ballot application list.

Bollin, who formerly served as Brighton Township Clerk for 16 years, said in a release that the task force did a terrific job identifying barriers that can keep students from participating in elections, and that she agrees with many of their suggested solutions. House Bill 5123 remains under consideration in the House Elections and Ethics Committee. (MK)