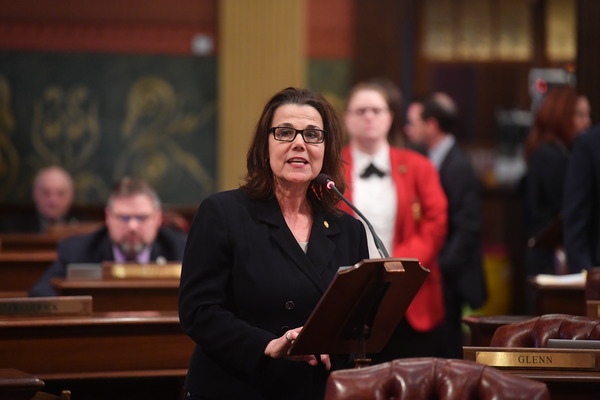 
A proposal to allow absentee ballots to be processed ahead of election days is being met with opposition from a local legislator.

Republican State Representative Ann Bollin of Brighton Township says she is opposed to the proposal introduced by House Democrats, this week, that would allow absentee ballots to be counted 7 days before an election. Bollin pointed to the current situation with Michigan’s Democratic primary that will take place on Tuesday.

Bollin said, in a release, that “when Michigan’s presidential primary ballots went to print, there were 15 Democrats running, and now the field has narrowed to five.” She said that allowing the early processing of ballots would take away the ability for voters to spoil their ballots and cast a new one for a candidate who remains in the race.

Under current legislation, anyone who has found themselves in a situation where they may want to change an absentee vote can submit a written request to their local clerk to spoil their ballot and request a new one. Bollin says she believes that “election results are too important to compromise in favor of instantaneous results,” and that “it’s better to make sure everyone has an opportunity to cast a vote that matters, than to be fast.”