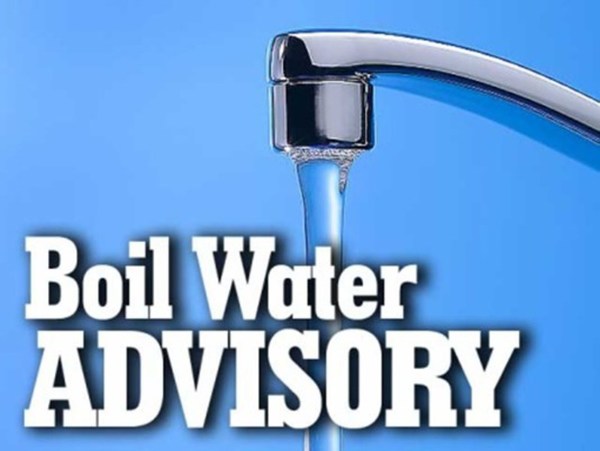 The boil water notice has been rescinded following the repair of a water main and subsequent shut down of the
water system and the satisfactory completion of the Bacteriological Survey showing that the water is safe to drink. If you have questions, call the Livingston Community
Water Authority at 810-231-1333 ext. 102.

A precautionary boil water advisory is in effect for a subdivision in Brighton Township.

The Livingston Community Water Authority issued a notice Sunday afternoon stating that the Country Club Annex Subdivision was being advised to boil water while crews completed an emergency repair to the water system. The emergency repair was most likely due to recent cold temperatures.

Because the water pressure was taken down to zero, the advisory will stay in effect for 72 hours, or until notice that the advisory has been lifted. (JK)