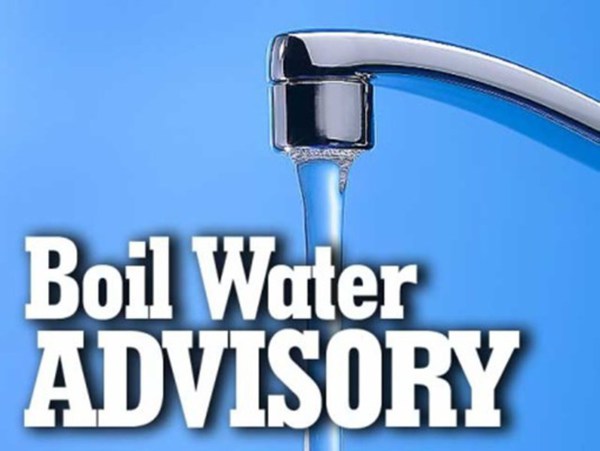 Repairs to a water system has prompted a precautionary boil water advisory for some residents in a Brighton Township subdivision.

The advisory applies to residents within the Country Club Annex Subdivision utilizing the Livingston Community Water Authority. Around 9am Friday, the water system will be shut down to repair several fire hydrants and replace old worn out water main valves in the subdivision. Water Authority Chairman Mark St. Charles says because they need to shut the water off on Ethel Street, they are required to issue the precautionary boil water advisory.

Additional information is available in the attachment. (JM)