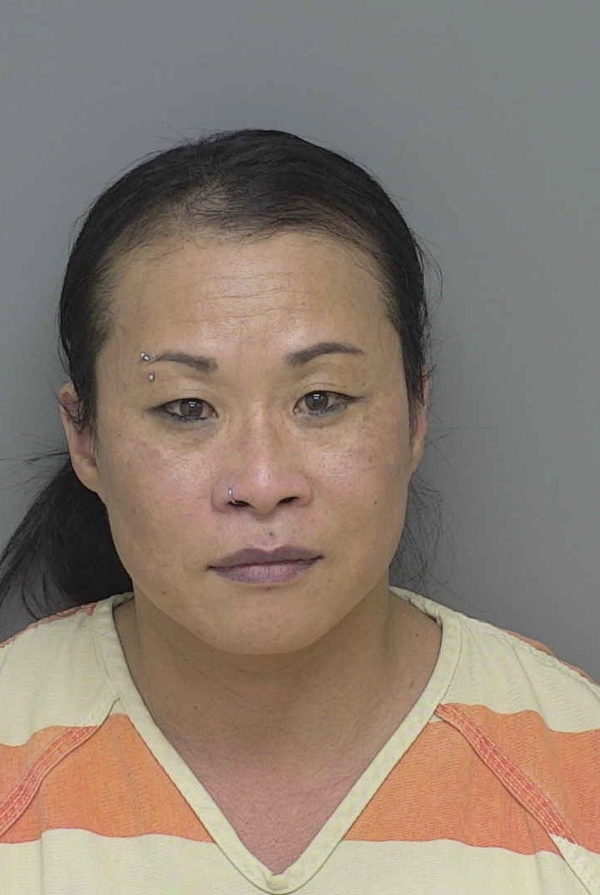 Sentence has been handed down to a local business owner that illegally distributed steroids.

46-year-old Amy Kozle of Genoa Township appeared in Livingston County Circuit Court Thursday and was sentenced to 12 months of probation. She was also credited for one day served in jail. Kozle pleaded guilty last month to one count of possession with intent to distribute a controlled substance; in this case, testosterone. As part of a plea agreement, prosecutors agreed to recommend no jail time. Had Kozle gone to trial and been convicted, she would have faced up to seven years in prison or a $10,000 fine.

Kozle owns and operates Bulletproof Sports Incorporated, an online retailer of sports apparel and jewelry. She also competes as a bodybuilder. (DK)