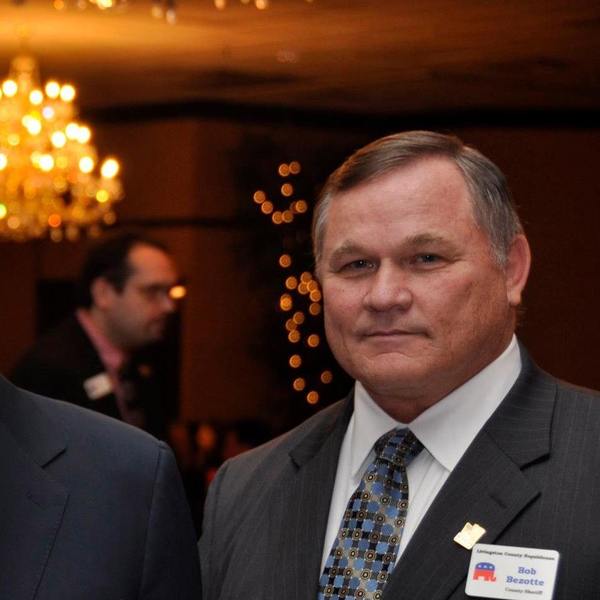 A well-known Livingston County Commissioner has announced a bid for the state house.

Former Livingston County Sheriff Bob Bezotte announced Monday that he will run for Michigan State Representative in the 47th District. The seat is now held by State Rep. Hank Vaupel, who is term-limited at the end of the current legislative term. Local legislators were just officially sworn in last Friday, meaning Bezotte’s announcement is two years ahead of schedule.

Bezotte told WHMI the early announcement will give him extra time to fundraise. “I talked to a few consultants and the earlier you get in the better. It gives time for people to look at your issues and what you represent and stand for. It gives them time to make a decision on whether they want to vote for and support you. It’s quite a bit more money to run for state rep so it gives me time to raise money and have some fundraisers, so there are a few reasons.”

Bezotte added that he looks forward to continuing to serve the residents of Livingston County, and says his two years as commissioner and twelve years as sheriff provided him with the experience needed to effectively represent the 47th District. Bezotte is a Vietnam Veteran who resides with his wife Sheila in Marion Township.

If elected, Bezotte tells WHMI he intends to focus on roads, insurance reform, law enforcement improvement and veterans’ issues. “I love doing this stuff. I love representing the people and doing what I can for them. I think I can go to Lansing and have an impact full-time trying to deal with other issues. Part of my passion is representing law enforcement and being a veteran I want to do what I can for veterans. I’m looking forward to being on the veteran’s affairs committee and doing what I can from a local level.” (JM/AV)