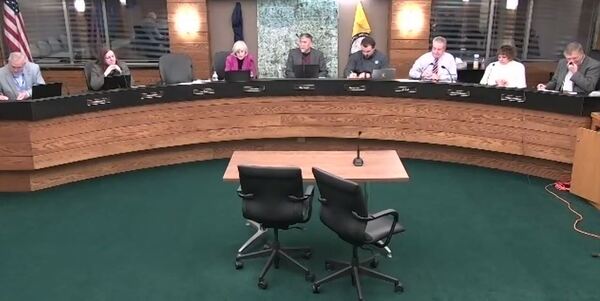 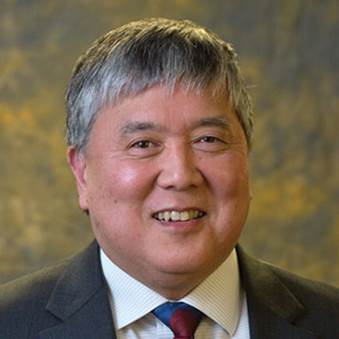 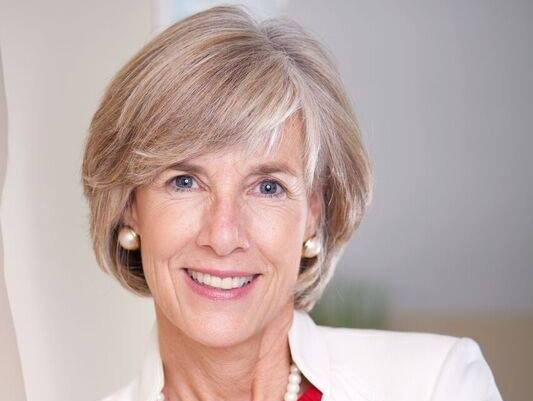 
The Livingston County Board of Commissioners have re-elected their Chairman and Vice-Chairwoman.

The Board met Monday for the first time this year, and it was Clerk Elizabeth Hundley holding the reigns until Commissioners formally elected their Chair for 2022. Hundley issued a good-natured “good riddance” to 2021 and a hope for good things to everyone in the coming year. During call to the public, one resident weighed in on the coming Board election, and wanted District 9 Commissioner Brenda Plank to be the one to lead the Board.

During the nomination process, Commissioner Doug Helzerman said he would take the advice of his constituent and nominate her. Also nominated was 2021 Board Chair Wes Nakagiri, of District 3. As the Board has established during recent appointment votes with more than one nominee, Commissioners during roll call would vote for their candidate of choice. Nakagiri received all 8 votes, with Commissioner Jay Gross absent, and will serve as chair for a second consecutive year.

Assuming his newly-reelected position, Nakagiri complimented on Hundley on her handling at the helm, and said he is looking forward to a prosperous 2022.

Nakagiri then nominated 2021 Vice Chair Carol Griffith to serve another year in that role, with Commissioner Mitchell Zajac supporting. No other candidate was nominated, and Griffith was approved unanimously by the following vote.