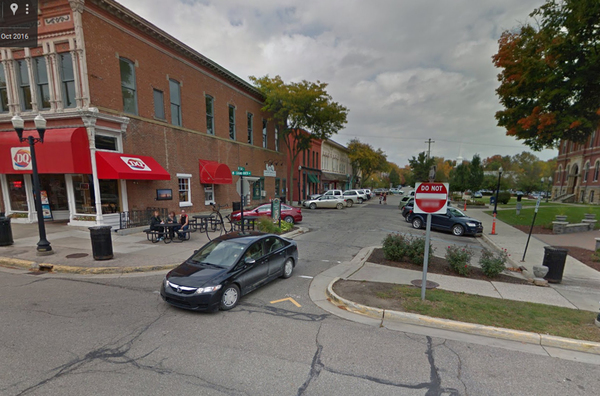 One lone bid came back higher than anticipated for the upcoming State Street reconstruction project in downtown Howell.

A Community Development Block Grant is funding the bulk of the project cost. The City received a 90% grant to fund the reconstruction of State Street and corresponding alleys while updating water and sewer infrastructure and burying utilities. City Council met Monday night and approved a contract agreement between the State of Michigan and the City for the grant. That step did not finalize anything but was necessary for the city to apply for an amendment request for additional grant funding from the state. City Manager Shea Charles tells WHMI the lone bid received for the project was almost $500,000 over their estimate, which exceeded the current grant amount. Charles says they’ve been in conversations with the state of Michigan and it looks like they will be able to increase the grant amount because as part of the original award, a contingency was put in. Charles says they are also working with the contractor to identify potential changes to bring the project more in line.

It’s described as a difficult project because it’s an older area of the city and there could be unknown variables once construction commences. The alley area is also described as a tough place to work, which is driving up the cost. Staff noted they were confident the bid received was the lowest they would get for the project. The difficulty level of the project is being attributed to a lack of other bidders. It was also noted that there is a lot of work out there right now and the Michigan Department of Transportation is flooding the market with easier jobs, which is tying up contractors. Charles says a lot of companies that have traditionally bid on city work passed on bidding simply because there is so much work that’s not as complex for them so they understand why they chose to pass on this project. Charles says the good news is that with the additional grant funding coming from the state, the City match will not increase dramatically – $40,000 or $50,000 on a $2.1 (m) million project. He says they are still very pleased with it but there is also a little bit of risk because they’re dealing with an old part of town and when you start digging up stuff, sometimes things happen and those extras could be costs bore by the City.

Council provided overall consensus to TLS Construction continuing with preliminary work and present the project for award at the next Council meeting. (JM)