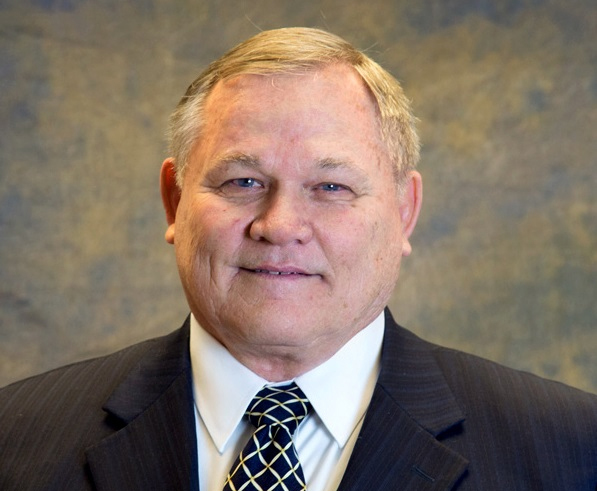 A resolution to be proposed by Livingston County Commissioner Bob Bezotte seeks to establish the county as a “Second Amendment Sanctuary”.

At Monday’s meeting of the Board of Commissioners, Bezotte announced that he will be bringing his resolution before the County’s Public Safety and Infrastructure and Development committee on Tuesday, February 18th. If the resolution is approved, it would come before the Board of Commissioners February 24th. Bezotte, who is a former Livingston County sheriff and describes himself as a “big supporter of the Second Amendment”, says he has worked on the resolution for the last week and a half; seeking and incorporating input from the County’s sheriff, prosecutor and attorney.

The resolution would declare Livingston County a sanctuary in protecting the Second Amendment. The proposal follows a January 28th Board of Commissioners meeting, which was heavily attended by gun rights advocates asking that Livingston County’s leaders adopt a resolution making the declaration “to not enforce against any citizen an unconstitutional firearms law".

Ironically, the man who succeeded Bezotte says he doesn't believe such a pledge is necessary. Livingston County Sheriff Mike Murphy issued a video statement earlier this month in which he said, "I've been asked a number of times about how I feel about the Second Amendment. I'm in support of that, of course, as am I also for the Fifth Amendment and the Twenty Fourth Amendment and all amendments to the Constitution, all 27 of them, because it is the Constitution. That's what I took an oath to uphold. So I don't need to take another pledge. I don't need to sign some sort of form. I don't need to do anything other than what I swore I would do as your elected Sheriff, and that is uphold the Constitution of the United States. So, no, my deputies are not coming to take your guns away from you nor would I let anyone else come and take your guns away from you because we live in this awesome country and, again, the Second Amendment of the Constitution gives us the right to bear arms."

The effort led by the Michigan for 2A Sanctuary Counties group spread in the wake of gun control bills proposed in Virginia. Included in the legislation is a “red flag” bill that gives law enforcement the authority to remove guns from people who are considered to be a danger to themselves or others.