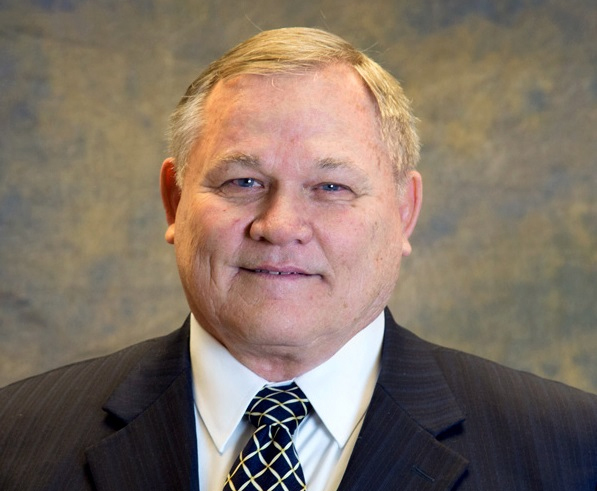 
A local lawmaker is strongly opposing a bipartisan package of bills tied to a comprehensive criminal justice reform plan – saying the bills won’t make the state any safer.

Under the Safer Michigan Act, certain incarcerated individuals could earn productivity credits and be eligible for an earlier release and parole date. Credits could be earned through various educational and vocational programs approved by the Department of Corrections. They could also be earned by obtaining a high school diploma, high school equivalency certificate or a higher education degree. A notice to crime victims would be required when a prisoner is eligible to receive credits toward their sentence.

Those backing the bills say the package aims to stop the cycle of recidivism and re-entry while providing incentives for rehabilitation and expanding victim protections.

Only those sentenced on or after the bills’ take effect could earn the credits and not all incarcerated individuals would be eligible. That includes those convicted of a registerable sex offense, human trafficking or murder, as well those who are not eligible for parole.

Among those opposed is Republican State Representative Bob Bezotte of Marion Township – who called the plan a “flawed proposal that would burden victims and families”. The former Livingston County Sheriff has 33 years of law enforcement experience.

In a press release, Bezotte said “These bills would fly in the face of public safety and destroy our state’s truth-in-sentencing system, which the people of Michigan voted to enact in 1998”. He noted the current system offers plenty of incentives for prisoners to participate in rehabilitative programs while serving their sentences.

Bezotte said the truth-in-sentencing law has worked well in the decades since being adopted - offering some level of comfort to victims by giving them certainty that the person who hurt them will be sent to prison for a definite amount of time – time where the victim knows their perpetrator will not have access to them or the public.

Bezotte added the bills are drawing opposition from law enforcement and victims’ rights groups across the state including Attorney General Dana Nessel, the Prosecuting Attorneys Association of Michigan, the Crime Victims Services Commission, Michigan Sheriffs’ Association, and the Michigan Association of Chiefs of Police.

The four-bill package was referred to the House Rules and Competitiveness Committee in April.