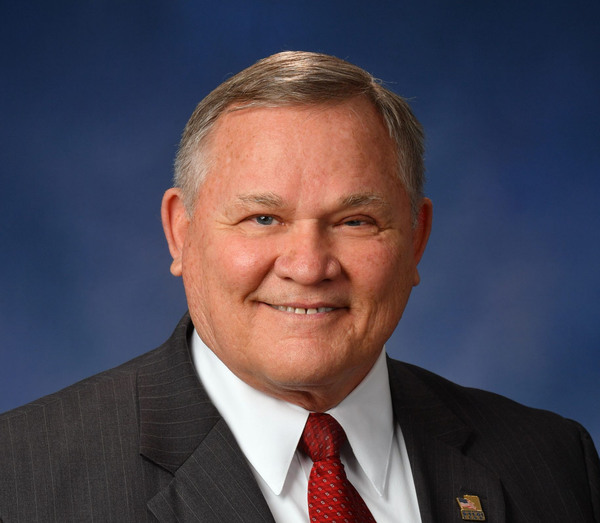 A local legislator is calling on the governor to reverse her mask mandate on young children.

Monday’s order calls for kids in that age range to wear masks in public places and places like daycare centers. Previously that rule only applied to children ages 5 and up. Bezotte said, in a release, that even as other states loosen COVID regulations and restrictions, Michigan continues to impose new arbitrary limitations that now extend to the youngest Michiganders.

He suggested that that governor and health department direct their energy on returning children to the classrooms, instead of being focused on what he called “ridiculous requirements, which now include masking toddlers.”

The new mask requirement is in line with guidance from the Centers for Disease Control & Prevention, which recommends children from age 2 and older should wear masks in public. However, Bezotte cited a pair of university studies that indicated the infection rate within schools and child care centers have been very low. He said that for a governor who says she likes to follow the science, he believes she is casting aside relevant data by implementing the mandate.

Bezotte called it a “ridiculous policy” and accused Whitmer of putting younger children at risk in order to “appease partisans wanting further restriction.” The mask mandate is set to expire on May 24th.