Bezotte Endorsed By Schuette In Run For 47th District Nomination 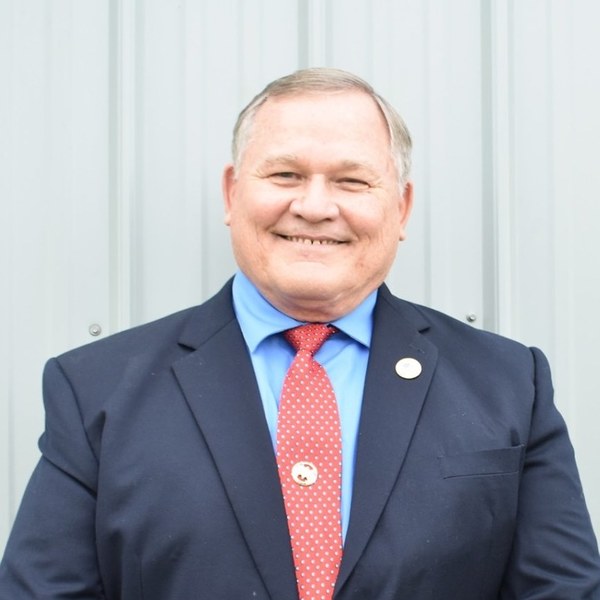 
One of the four Republicans vying to replace State Representative Hank Vaupel has been endorsed by Michigan’s former Attorney General.

Livingston County Commissioner Bob Bezotte announced that he has been endorsed by Bill Schuette, who served as AG for eight years from 2011 to 2019. Schuette, a former U.S. Congressman and Appeals Court judge, lost the race for Michigan Governor to Democrat Gretchen Whitmer in 2018. Bezotte is seeking the GOP nomination in the race for the 47th State House District. That seat is currently held by Vaupel, who is term-limited.

In announcing Schuette’s endorsement, Bezotte also released a lengthy list of local officials, past and present, who have endorsed him as well. They include Vaupel, former State Representatives Cindy Denby and Bill Rogers and current State Representative Mike Mueller. Bezotte, who served as Livingston County Sheriff for 12 years, is also endorsed by current Sheriff Mike Murphy.

Also seeking the nomination for the 47th District is Meghan Reckling, Chair of the Livingston County Republican Party, Yvonne Black of Marion Township and Zach Dyba, assistant to the Brighton Township manager. The winner of the August 4th primary will face Democrat Adam Smiddy in November.