Benson Says May 5th Election May Be Entirely By Mail 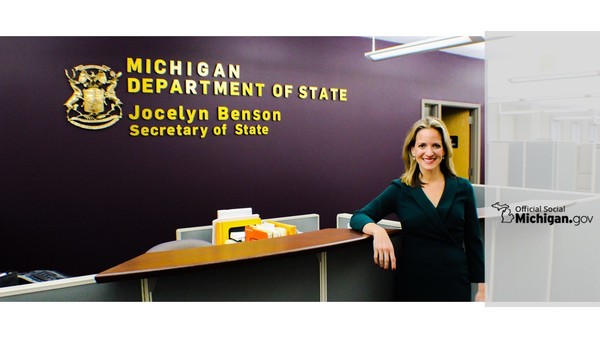 
Secretary of State Jocelyn Benson is exploring how to ensure the May 5 elections do not put public health at risk.

Benson tells WHMI that all options are on the table, including allowing jurisdictions that have issues on the ballot for May 5th to withdraw them and instead put them onto the August primary ballot, at which point the COVID-19 restrictions will hopefully be lifted. However, she says they are also examining the possibility of making the May 5th election entirely by mail.

Any move to go to a total mail-in ballot would require an Executive Order from Gov. Whitmer and Benson says her office has been working with the governor’s office to try and get a decision in the next couple of days. She says that because of 2018’s Proposal 2, which allows everyone to vote by mail if they so choose, the basic infrastructure for a mail-in election is in place and that smaller jurisdictions will have extra resources as they will not need to prepare physical polling places.

Already some jurisdictions have opted to move votes off of the May 5th ballot. South Lyon Schools passed a resolution this week to rescind their $97.1 million bond issue. Friday is the deadline to remove issues already scheduled for May 5th.