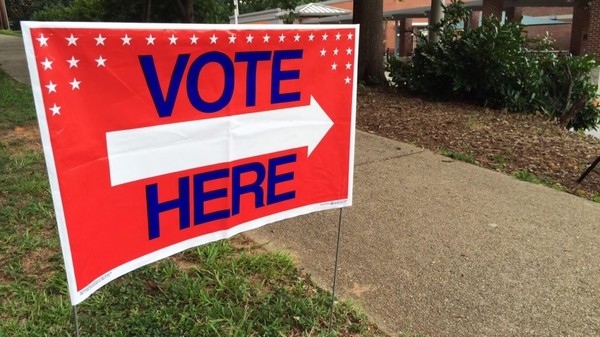 Michigan’s Secretary of State says elections are more secure than ever, but results may come in later than usual.

Secretary of State Jocelyn Benson held a news conference this week affirming the security of Michigan’s elections as we head into Tuesday’s presidential primary. Since taking office, Benson has hired Michigan’s first election security expert, joined the national Electronic Registration Information Center, and partnered with the Department of Homeland Security to review and test the system. She said in a release, that despite the attempts to meddle in our elections that have been reported at the national level, Michigan’s system is more secure than ever and every voter should have full faith that every vote will be counted and reported accurately.

Secretary Benson also spoke to the challenges of no-reason absentee voting and the effects that it will have on clerks and election results. Compared to 2016, before no-reason absentee voting was in place, there has been an 80% increase in absentee ballot applications, with more than 500,000 absentee ballots already being cast. Because they can’t be processed until the day of the primary, this workload increase for clerks will likely mean that results will not be available until later than usual.

Benson has called on state legislature to allow for the processing of ballots up to a week in advance, but that has also been met by opposition, including locally by State Rep. Ann Bollin of Brighton Township. Opponents of early processing believe that takes away a voter’s right to spoil their ballot and cast a new one should a candidate they voted for drop out, as many Democratic candidates have in the past week.