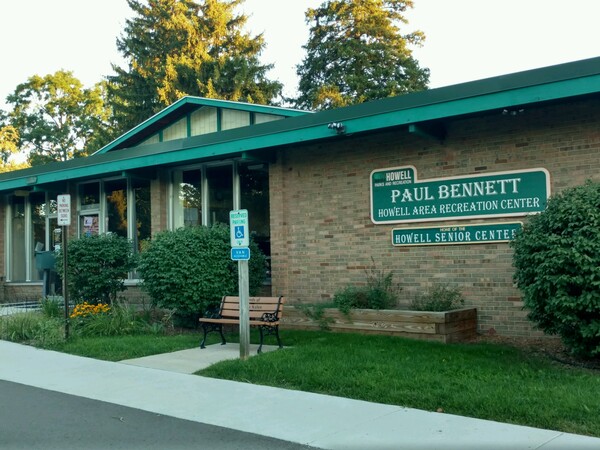 Some old floor tiles that tested positive for asbestos were removed from the Bennett Recreation Center in Howell.

The Howell Area Parks & Recreation Authority had hired a contractor to replace the carpet in multiple areas at the Bennett Center. The work was to be completed before summer kids programming started in early June. While removing some of the carpets, the contractor discovered what they believed to be asbestos floor tiles. The discovery caused the contractor to stop all work until testing and abatement were completed.

A memo states samples were collected and results showed the glue and mastic were negative for asbestos but the floor tile tested positive.

A quote was submitted for $7,560 to finish removing the carpet and properly remove and dispose of the asbestos floor tile. Due to the timing of when kids would be utilizing the building and when the original contractors needed to install the new carpet, staff moved forward with the proposal from Regal Demolition.

The removal and abatement were completed in mid-May and the carpet replacement continued on schedule.