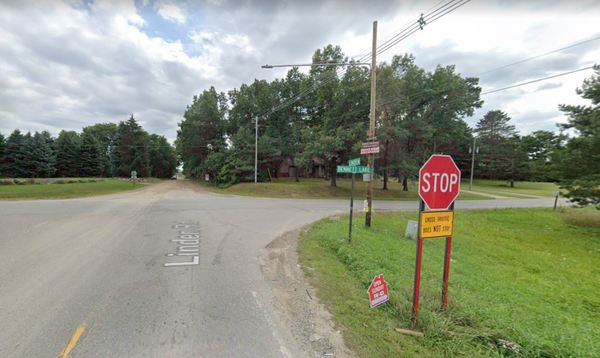 
New traffic control measures are planned for a busy intersection that sees a lot of crashes in Tyrone Township.

The Livingston County Road Commission completed a traffic and safety study for the intersection of Bennett Lake and Linden Roads. The study was brought forward by citizen requests, as well as the Commission’s own annual review of intersection crashes. The intersection is currently controlled by stop signs for northbound and southbound Linden Road, with Bennett Lake Road being free-flow. There were 16 crashes, including one fatality, at the intersection over a five-year period from 2015 to 2019. A memo states the crash rate in 2019 for the intersection ranked third for all intersections under the Road Commission’s jurisdiction when factoring in current traffic volumes with traffic crashes. The recommendation from staff was that the intersection be changed to all-way stop control to reduce angle crashes and lower the overall crash rate. Double overhead flashing beacons were also recommended to supplement the existing and proposed stop signs and reduce the likelihood of run-thru crashes on Bennett Lake Road. A memo states overall traffic delays would increase slightly, by about 2-3 seconds per vehicle, and were determined to be well within acceptable levels. The costs were also said to be a fraction of traffic signals or a roundabout.

The Road Commission met recently and the board approved the all-way stop with flashing beacons at the intersection. Managing Director Steve Wasylk told WHMI their estimate is approximately $16,800, which will be paid for through Road Commission funds. He said they don’t have an exact schedule at this time for installation but are hoping to have everything installed in 6-10 weeks.

Advance notification signs for motorists will be installed on eastbound and westbound Bennett Lake Road 2-4 weeks prior to the overhead beacon installation. Photo: Google Street View.