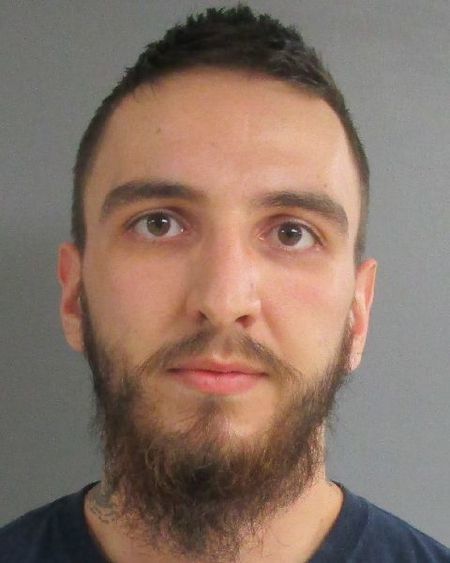 
A Milford-man has been extradited back to Michigan on charges he was part of the alleged plot to kidnap Governor Whitmer and storm the Capitol building in Lansing.

22-year old Paul Bellar was in 12th District Court in Jackson County Tuesday afternoon for arraignment following his extradition from South Carolina earlier in the day. Bellar, an Army veteran, has no previous criminal history. His public defender requested a $10,000 bond; similar to that of another defendant who was awaiting extradition, but Magistrate Frederick Bishop instead handing Bellar a $500,000 cash or surety bond.

Prosecutors stated that Bellar was a part of the Wolverine Watchmen domestic terror group whose plans for kidnapping Whitmer were disrupted earlier this month with several coordinated FBI raids. Magistrate Bishop said it was his understanding that Bellar used his military training to teach combat tactics to members of the group. Bellar was charged with providing material support for terrorist acts, gang membership, and carrying or possessing a firearm during the commission of a felony.

A probable cause conference is scheduled for October 30th, with a preliminary examination scheduled for November 4th. Bellar, who is held at the Jackson County Jail, is one of eight being charged at the state level. Six more, including Ty Garbin of Hartland Township, are jailed and facing federal charges.