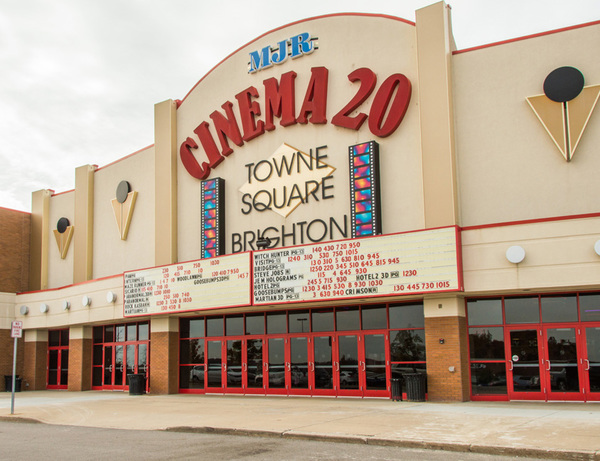 A Bloomfield Hills-based movie theater chain is in the process of being sold to a Belgian company.

MJR Digital Cinemas, which has 10 theaters in Metro Detroit including in Brighton, is being sold to Kinepolis Group for $152 million. The Belgian firm said it will retain MJR’s name and management. Kinepolis operates 53 theaters in Europe and 44 theaters in Canada. The company’s CEO says he expects the acquisition to be completed by the end of October.

MJR chief executive Mike Mihalich said he was heartened that Kinepolis would keep his management and staff, totaling more than 800 employees. (JK)