Bed Bath & Beyond In Brighton Among Store Closures 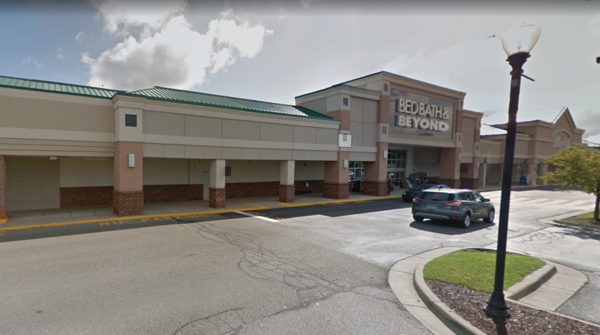 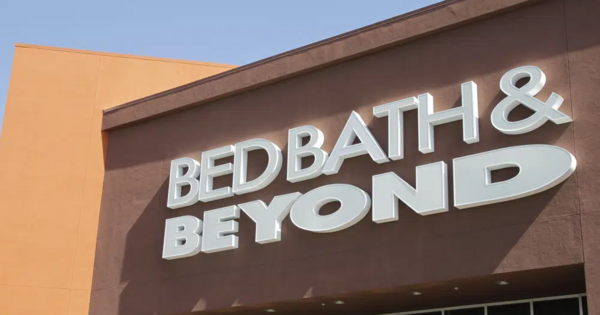 
Bed Bath & Beyond has announced more store closures – including the only one in Livingston County.

The store located in the Brighton Mall at 8467 West Grand River is among five slated to close.

An updated list was recently released by the company. The other four stores that will be closing are located in Ann Arbor, Auburn Hills, Lansing, and Muskegon.

16 stores will remain open in Michigan – with the Novi and Okemos locations among them.

Bed Bath & Beyond’s fiscal third-quarter sales fell by a third as the home goods company struggles to strike the right balance with its shoppers - a sign of its worsening outlook.

The company, which has already been cutting costs, said Tuesday it will slash an additional $80 million to $100 million across the company - including an unspecified number of layoffs.

Last week, Bed Bath & Beyond cautioned that it may need to file for bankruptcy protection as it struggles to attract shoppers. It then said that it’s considering options including selling assets or restructuring its business in bankruptcy court. But the chain acknowledged that even those efforts may not be successful.

The Associated Press reports sales slid 33% to $1.26 billion for the three months ended November 26th from $1.88 billion a year earlier. Sales at stores open at least a year, a key gauge of a retailer’s health, dropped 32%.

The company is also said to be burning through cash. It reported roughly $153 million in cash and cash equivalents in the latest quarter - a steep drop from $509 million in the year-ago period.

President and CEO Sue Gove said in a prepared statement that the company is working on adjusting its merchandise and strategy, which has moved away from shoppers’ preferences. She said “We want our customers to know that we hear them and are charging ahead every day to meet their needs”.